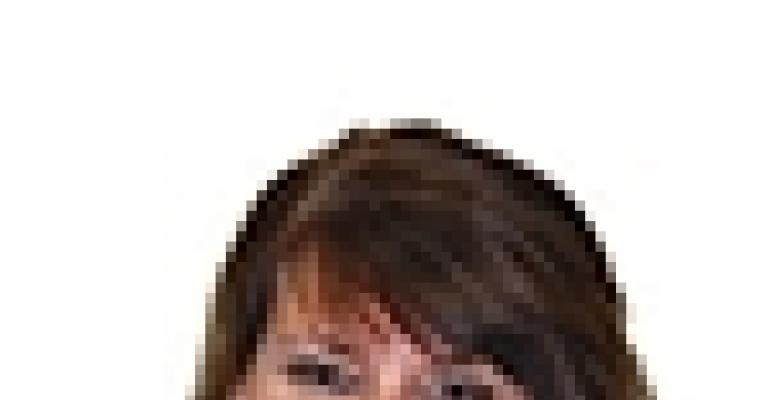 Where, Oh Where, Will All the Maturing Loans Go?

THE single most important thing that matters relative to the performance of a CMBS loan is the YEAR OF ORIGINATION of that loan. Of the approximate $75 billion in special servicing at yearend 2012, the vast majority of the loans were originated in 2006 or 2007. Regardless of property type, geographic location, or any other factor, the majority of the problem loans were originated in those two years. In fact, more than 85% of the entire CMBS portfolio was originated between 2005 – 2007. So, what does that have to do with maturities?

Here are the upcoming maturities for CMBS loans:

Now factor in some critical underwriting information for the CMBS loans that will mature between 2015 – 2017 like:

It seems reasonable to conclude that many of these loans coming up for maturity will not be able to refinance without a significant amount of new capital going into the deal. And what lending sources will be available to refinance $300 - $400 BILLION in the years 2015 – 2017? I don’t think we KNOW!