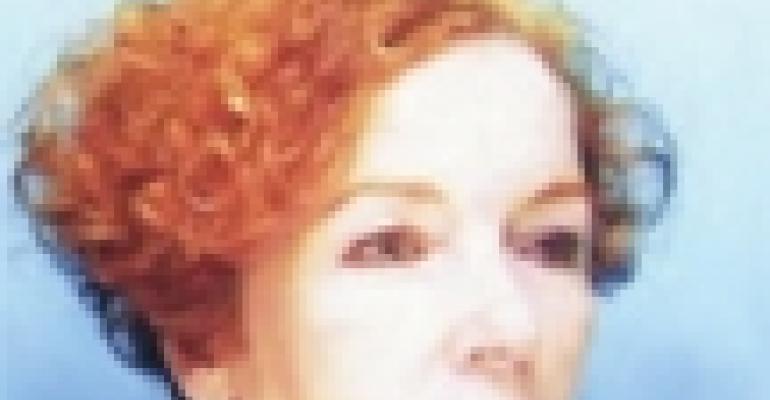 When Anne Usher walked into her husband's office at his Panama-based company on a September morning in 2009, she was unprepared for what she saw. Harvey Ranson, chief executive officer of Latin American Corporate Property Services, was slumped in his chair.

“He died at his desk without opening his computer or drinking his morning coffee, apparently of a heart attack,” says Usher. At the time, she held the title of chief operating officer but was leaving the real estate services company to devote her full time to a foundation the couple had started.

Within weeks, as Panamanian courts sorted through her husband's estate — he died without a will but Usher was slated to become the company's majority shareholder — a strange drama began to play out. “I had people trying to jockey me out of my position, I had people trying to insinuate themselves. I even had a proposal of marriage, and I was old enough to be the guy's mother. I mean, how insensitive can you get?”

All the while, she was stepping back into the COO role and trying to hold the company together. “It was surreal,” she recalls. “I felt like I was going mad.”

She found that her husband was irreplaceable as a CEO, that the company revolved around his personality and contacts. “Harvey was very hands on and he spent all his time traveling to the clients, to our associations, our affiliates.”

Usher realized that she lacked the traits and contacts to do the work her husband had done. Rather than replace him, she decided to change the company. She dropped brokerage services, taking the firm back to its financial roots in valuations for multinational firms, project management and market research.

Now down to 18 employees and two owned offices in Panama and Argentina, the company is solvent, and next year its revenue will rise, says Usher.

There's nothing extraordinary about her achievement, she says. It's a crisis faced by anyone who loses a spouse and business partner, although working in multiple countries has complicated the estate resolution. Still, says Usher, “I don't feel I've done any more than anybody else would have done under the circumstances.”