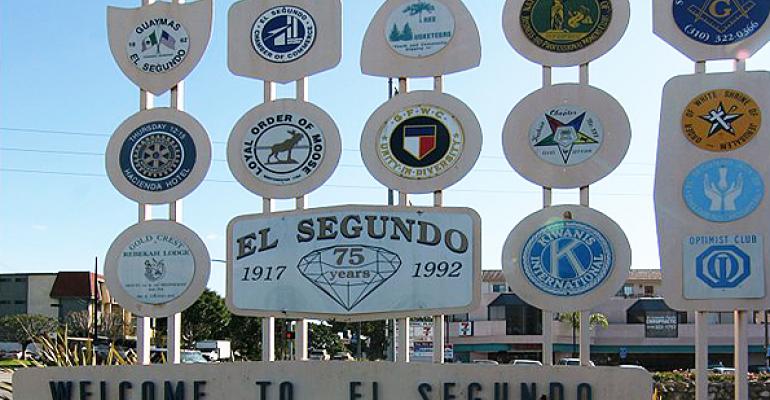 EL SEGUNDO, CA—Bixby Land Co. and Cornerstone Real Estate Advisers have purchased the 112,695-sq.-ft. office building at 2101 El Segundo Blvd. in El Segundo Calif. from The Krausz Cos. The purchase price was not disclosed.

The joint venture plans to spend $10 million to redesign the vacant property, creating a modern, urban workspace. Shubin + Donaldson Architects has been tapped to reimagine the space.

“We’re creating an entirely new office concept with a design unlike anything in the market,” Bill Halford, president and CEO of Bixby Land Co., said in a statement. “Today’s users want a dynamic workplace that is the antithesis of their parent’s generation. This is definitely not your father’s office.”

While still an office space, the new design will have the look and feel of a eco-resort or boutique hotel. For example, the lobby will include lounge seating and there will be an outdoor seating area with a raised-wood deck and garden. The building exterior will be made up of horizontal wood panels and include both natural and manmade materials.

“The building redesign creates an environment that will appeal to the increasing number of tenants that want open ceilings and flexible space where creativity and collaboration are fundamentally promoted,” Russell Shubin, partner Shubin + Donaldson Architects, said in a statement.

This purchase is Bixby’s second recent acquisition in the South Bay area. Bixby represented itself in the purchase. CBRE’s Bill Bloodgood represented The Krausz Cos.