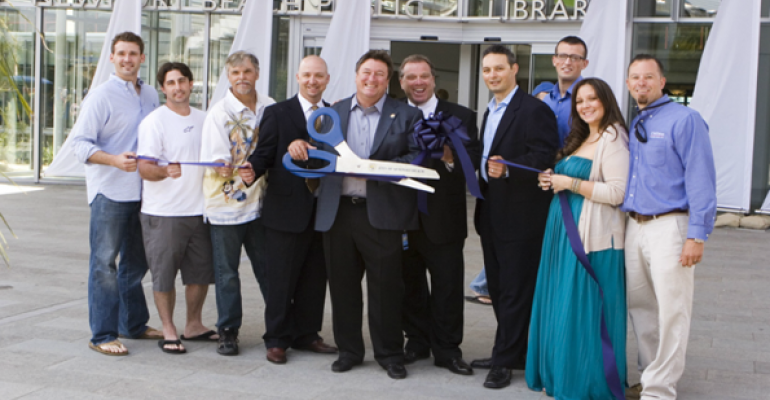 NEWPORT BEACH, CA—Construction has completed on the Civic Center and Park Project in Newport Beach, Calif. The 117,000-sq.-ft. project, being developed by C.W. Driver, has been underway since the first half of May 2010.

“The completed Newport Beach Civic Center creates a centralized location for all of Newport Beach’s residents,” said William Hahn, the project manager for C.W. Driver, in a statement. “The connection of the library to the City Hall and park unifies the entire project, and the positioning of the new civic center and parking structure capitalizes on the location near the ocean.”

Construction was completed in three stages over the past three years. The final phase, which began in the early part of 2011, included the building of the library expansion and city hall building. The development will be LEED Silver certified.