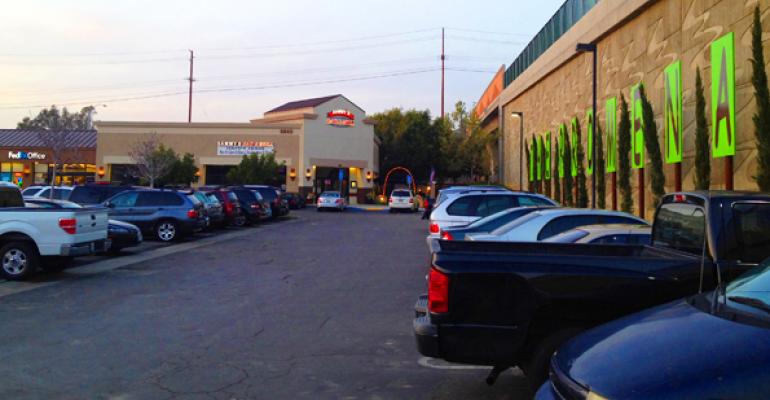 ANAHEIM, CA—In a two-year period, Imperial Promenade went from 30-percent vacancy to 100 percent occupied thanks to a variety of leases. The property is owned by a partnership between DeBeikes Investment Company and Warmington Properties.

The 50,000-sq.-ft. shopping center in Anaheim, Calif. saw tenancy drop off significantly after a 30-ft. wall was built in 2008 as part of the re-route of Imperial Highway, which blocked visibility of the mall. Within two years major tenants had pulled out and Coreland Companies was brought on to fill the space.

“We launched a complete repositioning and re-tenanting effort in late 2010, and kicked it off with the hiring of the Coreland Companies’ leasing team,” said Brittany DeBeikes, director of acquisitions and investments for DeBeikes Investment Company, in a statement. “Our goal was to improve the facade of the center, attract quality high-end tenants, and rebrand this destination lifestyle center to serve the needs of the Anaheim Hills community."

“It was evident to our team that national tenants were not going to consider the property with these challenges,” said Ben Terry, Coreland Companies senior associate of retail brokerage. “We are very familiar with the area and knew that the strong demographics and very active daytime population would be attractive to quality regional tenants who might be looking for a second or third location.”

Terry, along with colleague Matt Hammond, represented the landlord in all the transactions.