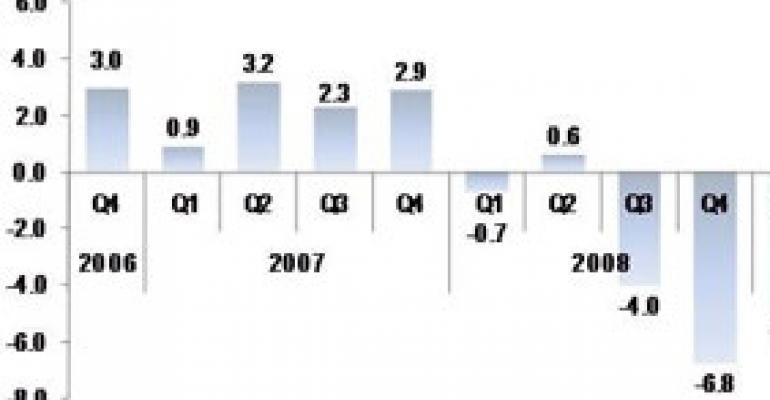 U.S. economic growth seems to be gathering steam, according to real estate research firm Reis. The consensus is that gross domestic product (GDP) will grow 3.2% to 3.6% in 2011. State and local government cutbacks are expected to remain a drag on growth, however, and the fate of the single-family home market remains uncertain.

Reis expects there will be volatility in the monthly job numbers, but possibly some surprises later in the year. Interest rates are expected to remain relatively low for most of 2011, but inflationary pressure that has been building due to massive fiscal and monetary stimulus may rear its head later in the year.