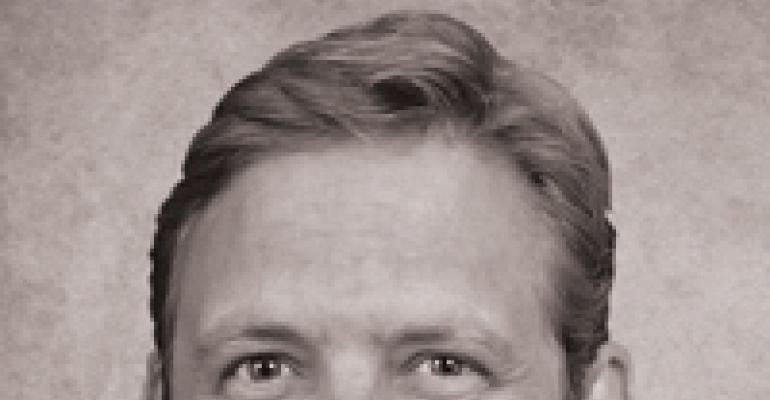 Tax-deferred exchanges, which accounted for nearly 30 percent of investment sales during the industry’s boom years, slowed to a trickle at the lows of the recession. Today—fueled by a renewed availability of capital—those deals are reemerging.

In 2007, perhaps the frothiest year of the boom, $4.1 billion in tax-deferred exchanges were executed on 765 transactions nationwide. That velocity proved to be short-lived.

The subprime lending crisis led to a full-blown credit crunch that began to rear its ugly head during the first quarter of 2008. As a result, banks, conduits and other institutions shut off the capital spigot for all types of investments. Most significant was the near shutdown of the CMBS market, which accounted for almost half of all commercial lending during the first half of 2007.

As a result, a high-leverage, speculative investment climate was replaced by a renewed focus on operations underwriting. Of the retail transactions that managed to secure financing and close during the global economic crisis, the majority were all-cash deals priced under $5 million. Many private investors were motivated to sell because of maturing loans, and a large percentage of these sales involved single-tenant net-lease deals because of the risk-averse nature of these corporate-guaranteed, credit transactions.

The improved capital market conditions have contributed to a normalization in commercial real estate investment. In 2009, investment sales totaled $104 billion on 19,367 transactions, a 10-year low. By year-end 2010, sales volume jumped more than 80 percent, to nearly $197 billion, or 24,030 transactions. As a result, 1031 exchange activity inched upwards in 2010, when more than $1 billion in exchanges were executed, or 231 deals.

With proper guidance from a tax professional or attorney, well informed investors are utilizing the 1031 provision in the Internal Revenue Code, otherwise known as a Starker exchange, to meet the dual objectives of “trading up” to larger or higher-quality properties, while at the same time deferring capital gains taxes.

Exchanging into single-tenant assets allows investors to exit more management-intensive properties for less-intensive assets with consistent yields and the credit strength of the income supported by office, industrial and retail single-tenant buildings.

In addition, last year’s improvement in the capital markets has extended into 2011. Interest rates are also more favorable than they have been in a generation. Quantitative easing by the Federal Reserve and low inflation will keep interest rates range-bound between 3.5 percent to 4 percent this year.

As 1031 investors exhaust their options in primary markets, they will increasingly seek out investment opportunities in secondary markets, especially credit-rated single-tenant and multi-tenant retail properties, a trend expected to emerge in the last half of 2011 and into 2012.