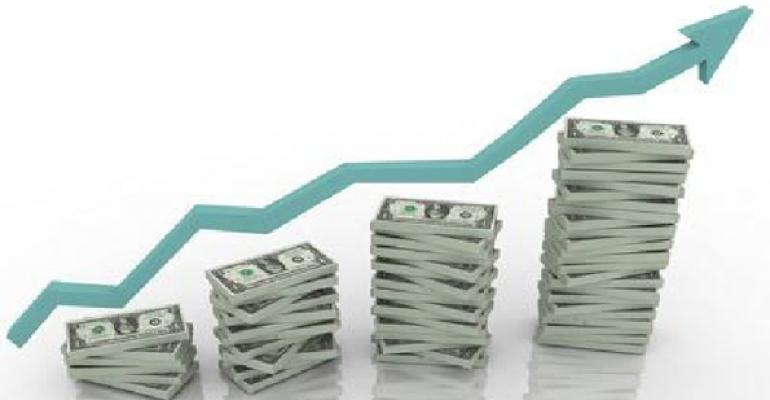 Outlook: All U.S. Real Estate Sectors to Post Gains in 2013 – Yes, Even Retail

Although 2013 isn’t a blockbuster year for real estate performance, landlords across an array of commercial property types are gaining pricing control and increased rental income from their assets, according to Jones Lang LaSalle’s First Quarter 2013 Cross Sector Outlook, distributed during the Urban Land Institute’s 2013 Spring Meeting, in San Diego, on May 14th to 17th. The report tracks and compares the relative health of property sectors nationally and by local markets. Keys to the equation for property types other than apartments are construction volumes near 40-year lows and incremental job gains from a handful of growth sectors, including energy and technology.

“The lack of new construction has been a saving grace since the beginning of the recession,” said Jay Koster, Americas president for capital markets at Jones Lang LaSalle. “We’re also seeing accelerated obsolescence among older buildings as tenants upgrade to higher quality and more efficient space, and that is helping to fill marketable properties and drive up rents, even with only slow underlying growth.”

Multifamily retains strength: Rental apartments, by contrast, have far surpassed other property types in the development cycle and are approaching peak performance levels in many markets.

“Multifamily rents across the U.S. climbed to historic highs at the end of 2012, up 4.4 percent year-over-year,” said Marisha Clinton, director of capital markets research at Jones Lang LaSalle and one of the report’s authors. “Short-term setbacks may occur, particularly in overbuilt submarkets, but we believe demand from an expanding renter population will keep apartment fundamentals strong into 2017.”

Retail improving: Even the retail sector, which is more of a wild card and appears to be bottoming out, has been weighed down by constrained consumer spending and competition with online retailers but has showed slight net absorption in the first quarter. That means that the leased portion of available space across the nation increased by 0.3 percent.

Retail tenants are soaking up available space fastest in a handful of markets, most of which enjoy either a booming energy sector or a recovering housing market. Markets to watch include Broward County, Tampa and Orlando in Florida; Charlotte and Raleigh in North Carolina; Dallas and Houston in Texas; Minneapolis, and Seattle.

Retail construction volume will remain low for the next few years as investors focus on redevelopment of existing properties in order to attract and retain tenants. As with all property types, low interest rates have enabled more investors to afford acquisitions, and retail investment sales volumes have risen steadily over the past 12 months. Private investors and real estate investment trusts (REITs) accounted for more than 68 percent of acquisitions in that period. Anita Kramer, vice president at the ULI Center for Capital Markets and Real Estate, says retailer performance as a whole will continue to drag as long as unemployment is high and consumer spending is constrained, with only slow increases in retail demand to serve a growing population.

“We’re all hoping retail will make a comeback, but there’s really concern about whether consumers are loosening up,” Kramer said. “There are clearly a lot of people out there that aren’t spending. When they start spending, that’s when we will have an incremental kick to retail.”

Real estate investors need to consider cross-sector performance measures because the strengths and weaknesses of one sector can affect properties of another type, Kramer noted. She points out that a mixed-use development will typically begin with a single use, such as retail, that provides a draw for other uses to be developed in later phases, perhaps adding multifamily or office space.

The same relationships exist between individual projects in many submarkets, particularly in central business districts that are enjoying an inflow of employers and workers with a strong desire for rental housing, dining and entertainment nearby. In those cases, a stronghold in one property type may create opportunities in other sectors down the road. “Anybody who is thoughtfully in any sector of real estate at this point needs to monitor all sectors,” Kramer said.