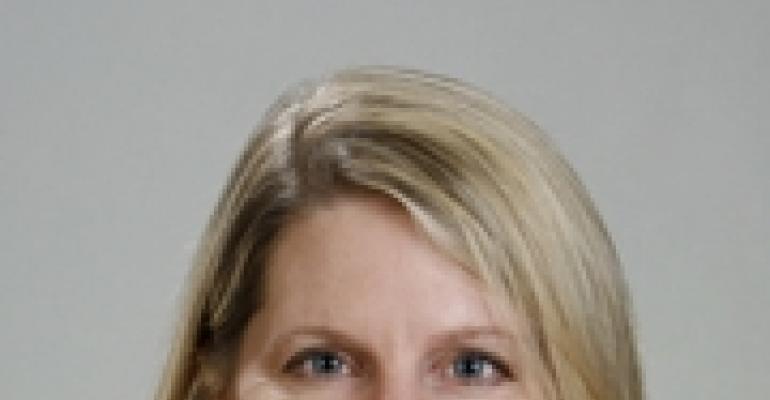 Imagine you are a property owner trying to budget now for 2012 real estate taxes on your high-rise downtown office building, and no one can tell you what assessment your taxes will be based upon.

What number do you budget? What will you bill your tenants?

That property management nightmare is reality in Pittsburgh. The state Supreme Court ordered Pittsburgh and the rest of Allegheny County to reassess properties in 2012, the county’s fourth reassessment in 12 years. But with the third quarter drawing to a close, the county hasn’t released even tentative assessments, and has no plan to do so before the 2012 real estate bills go into the mail.

Pittsburgh’s debacle is but one chapter in an ongoing tragedy, as Pennsylvania’s broken property tax system plays out against the day-to-day practicalities of managing real estate. In recent years, the state’s system for assessing real property has been under attack – in the courts, in the legislature, in the media and around kitchen tables.

Pennsylvania is one of only nine states that decentralize the property tax assessment process to the local government level. Its property assessment system operates under six separate statutes which are implemented and funded at the county level.

Pennsylvania has no mandatory requirement for periodic revaluation, meaning that, as a practical matter, no county spends the time and political currency to reassess properties unless a lawsuit is filed forcing it to do so.

As a result, assessments on aging properties grow stagnant while new construction is assigned higher assessments. New assessments occur on a property-by-property basis, either when taxpayers file individual appeals or when taxing districts cherry pick properties to appeal, usually based on recent sales.

For example, two identical office buildings built at the same time by the same builder might originally be assessed at the same $10 million. But if one of the buildings sells at $15 million, the taxing district will appeal the assessment of that property, resulting in two identical properties with dramatically different assessments.

Seven Pennsylvania counties have not reassessed in more than 30 years, and Blair County’s last reassessment was in 1958. The reason Allegheny County is undergoing yet another reassessment is that multiple lawsuits have forced it to do so.

Currently, Allegheny County is under order from the Pennsylvania Supreme Court to revalue every property within its borders, with new assessed values to take effect for the 2012 tax year. Erie and Lebanon counties are preparing for reassessments to take effect in 2013.

When the Pennsylvania Supreme Court ordered Allegheny County to reassess, it stopped short of directing the state’s other 66 counties to do the same but called on the legislature to study the system. Motivated by imminent reassessment projects with price tags upwards of $10 million, both Allegheny and Washington counties asked the legislature to issue a moratorium on reassessments until a state-wide solution could be found.

Two years ago, legislation mandating a moratorium died in committee. Then in late June, 2011, the legislature passed a moratorium on just Washington County’s revaluation project in a measure tacked onto Pennsylvania’s budget.

On July 8, Gov. Corbett vetoed the bill, so Washington County’s reassessment was back on but is now delayed until at least 2014. Currently some legislators are putting together yet another task force to study the issue. If history is any predictor, no statewide solution is on the horizon.

Allegheny County‘s revaluation project has been repeatedly delayed. The county is behind on its preparations for the reassessment project and, in particular, behind on its valuation of commercial properties.

At the latest court conference before Judge Stanton Wettick, who is overseeing the reassessment project, the county admitted that it is behind in valuing commercial properties. At the judge’s request, the county produced two alternate plans – neither of which will provide taxpayers with tentative 2012 values until next year.

Under the county’s preferred plan, in which it would issue all notices at the same time, preliminary notices would be mailed out Jan. 31, 2012 with final values to be certified by early April 2012.

Further, Allegheny County’s plans call for an informal review process to analyze preliminary values. But as the reassessment project and preliminary notices have been delayed while the project drags on, the county has shortened the time for informal reviews from five months to five weeks.

Complicating the matter for taxpayers and taxing districts alike, Pennsylvania law requires municipalities to set the 2012 tax rates in January, before the 2012 assessment is final. And in Pittsburgh, the school district will issue its 2012 tax bills before the assessment deadline..

Last week, Judge Wettick heard a dozen representatives of school districts and municipalities describe how the delay in the reassessment project is affecting their budget process, hiring decisions and tax rates while it increases administrative costs and overhead. The City of Pittsburgh School District reported that it would have to take out a $66 million tax anticipation loan just to make payroll, costing the school district almost $1.5 million.

Judge Wettick is expected to select one or the other timetable at a hearing on Sept. 15. Taxpayers and taxing districts alike are keeping a close watch on the outcome.

Sharon F. DiPaolo is a partner in the law firm of Siegel Siegel Johnson & Jennings, the Ohio and Western Pennsylvania member of American Property Tax Counsel, the national affiliation of property tax attorneys. She can be reached at [email protected].