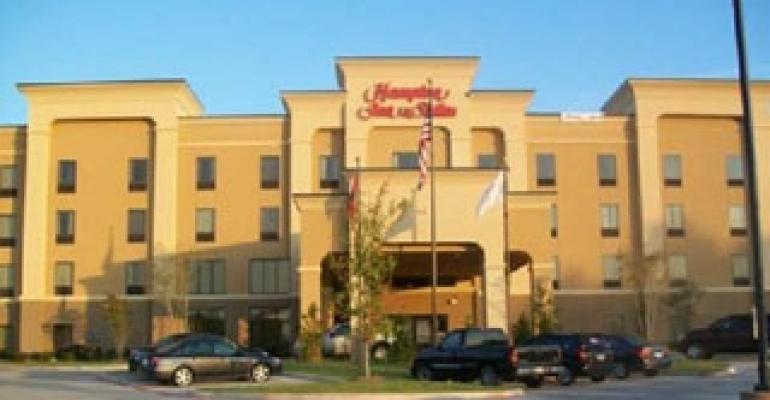 “These are premium-branded properties in ‘like-new’ condition with an average age under three years old, which means they will require minimal product improvement plan investments,” says Teague Hunter, president of Hunter Realty. “We have seen the volume of properties coming to market increase substantially over the past five months, including conventional and distressed assets.”

After kicking the can down the road for the better part of two years with regard to troubled hotels, special servicers and lenders are now ramping up their efforts to jettison problem assets, says Hunter. A substantial uptick in hotel operating performance nationwide over the last year has put hotels back on investors’ radar screen.

The bid-ask gap between buyer and sellers also has narrowed thanks to give and take on both sides. “Owners now feel they are receiving a better price and buyers recognize the good value they are acquiring,” says Hunter. “All are positive signs of a rebounding hotel environment.”