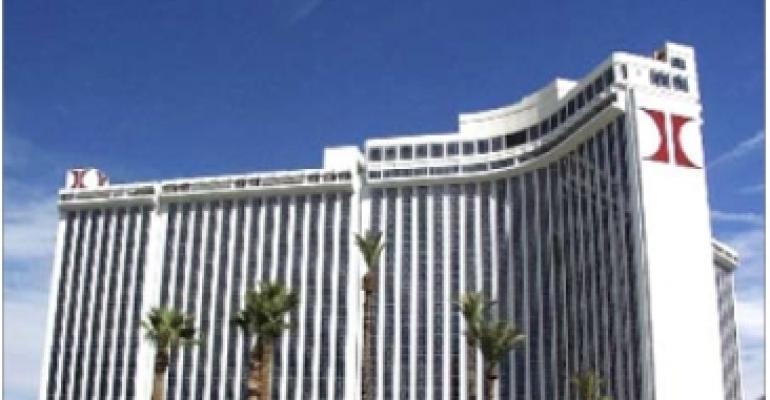 In no other segment of the commercial real estate industry is branding as important as it is in the hotel sector. But can a brand — even a household name with global reach and a long history of quality and integrity — be enough to overcome poor performance, financial distress and legal troubles?

That’s the test Hilton Hotels faces as it copes with a variety of well-publicized issues that don’t make for favorable headlines.

Two weeks ago, Hilton’s owner, The Blackstone Group, struck a deal to reshuffle the company’s debt load, cutting its obligation from $20 billion to $16 billion. To get the job done, Blackstone had to contribute $800 million to buy Hilton debt at a discount.

Part of the trouble, of course, stems from the poor operating environment everyone in the hotel business, Hilton included, has been forced to endure for 18 months with no substantial end in sight.

The bigger problem, however, was Blackstone’s hubris in its 2007 purchase of Hilton. The equity firm bought the hotel chain for $26 billion, which equaled a 25% premium over the company’s highest per-share stock price.

The transaction was loaded with debt, and although Blackstone’s overall performance has improved in recent months, the Hilton deal still hangs like a boulder around its corporate neck. But on a property level, it’s business as usual and most guests don’t know — or care if they do — that the parent company is struggling.

The lawsuit claimed that the pair took company secrets with them when they left Starwood to help Hilton develop Denizen, a new lifestyle brand that would compete with Starwood’s successful W brand. In light of legal trouble, Hilton suspended development of Denizen.

Last month, the waters became muddier when the federal government filed a court motion seeking a delay in the suit while it pursues possible criminal violations in connection with the case.

As nasty as these developments have become, they’ve had no discernible effect on Hilton’s business or its reputation among the public or, more importantly, the lodging ownership and development community.

That’s the sunny side of the story. Things could still get uglier at Hilton on both the financial and legal fronts. Should the travel business not rebound as quickly as everyone hopes, or if some of Blackstone’s other investments sour, the equity firm may move to sell or, worse, breakup Hilton.

There probably aren’t many private equity firms, individuals or sovereign funds that would either have the nerve or cash to pay anywhere near what Blackstone shelled out for Hilton at the top of the market three years ago. It took Hilton decades under its former ownership to create a symbiotic family of 10 brands under the corporate umbrella today.

Divestiture of some of its more attractive and successful brands — Hampton Inns and Embassy Suites are both stars — would adversely affect the rest of the portfolio. Owners and franchisees — Hilton’s real customers—wouldn’t like it.

Even uglier could be the end game in Hilton’s legal tussle with Starwood. A worst-case scenario would involve criminal action against Hilton officials, perhaps all the way up to the executive suite. Visions of company officers made to do the “perp walk” could certainly put a major dent in Hilton’s apple-pie image, and founder Conrad Hilton would be rolling in his grave.

Again, such a development would cause upheaval among property owners, leading to slower unit growth and possible defections from the brand.

Still, even if the worst happens at Hilton, damage to the brand could be minimal. Ultimately, the briefcase-toting, carry-on-luggage-hauling road warriors really don’t care what happens at Hilton corporate as long as their favorite Hilton Garden Inns or Embassy Suites are still clean, convenient and reasonably priced. And perhaps most importantly, these frequent flyers still earn their HHonors frequent guest points.

When it’s all said and done, it’s all about the brand in the hotel industry. That won’t change, no matter who’s in charge, who goes to jail, or who’s losing money.