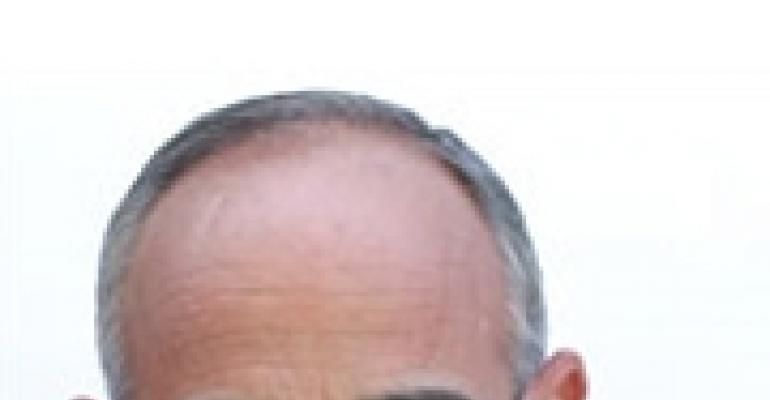 A $20 million all-cash acquisition of a heavily vacant, partially redeveloped five-building, mixed-use complex in Hollywood, Calif. out of receivership shows just how much the commercial real estate market has progressed.

For the past two years, most of the assets that have traded hands have been core assets with high occupancies and long-term leases. This deal bucks the trend.

The project, located on a 2.76-acre site, includes three small office buildings, two multifamily structures and three parking lots. The site was purchased in 2007 and in the process of being redeveloped, but as the recession set in many of the tenants pulled out, leaving it with vacancies and no further entitlements.

West Lost Angeles-based Champion Real Estate snapped up the asset from U.S. Bank and plans to entitle and build a $100-million transit-oriented mixed-use project on the site that will feature offices, retail, restaurants and apartments.

The entire deal closed in just two weeks. Champion was not the only bidder. But its ability to pay all cash and to close quickly won it the deal, according to Taylor Grant, the court-appointed receiver for the project with Newport Beach, Calif.-based Real Estate Receiverships.

“Put it all together and you might think I’m crazy,” says Champion Real Estate Co. President Robert Champion. “But what we saw was a property that has 17 separate parcels with nine different uses, and even with the current vacancies it has in place a cash-on-cash return of five percent. So the way we looked at it, five percent is not so bad in this world. But we think we can exceed that by putting our plan in place.”

The complex is located one block from the Hollywood & Highland mixed-use center that is the annual site of the Academy Awards and boasts retail and entertainment venues. Given what exists in the area, Champion thinks a transit-oriented development driven by multifamily with between 15,000 sq. ft. and 50,000 sq. ft. of urban street front retail is the right mix for the site.

That vision also played a role in Champion winning the bid, according to Grant.

“There were other people looking that were talking about high-rise condo towers, hotels and other overly ambitious things,” Grant said. “Bob said, ‘That’s not what should be there. It’s an apartment and retail site, so let’s build what is zoned already.’”

What’s notable about the deal is not so much the plans for the site, but what it says about the market for distressed assets. For the most part, distressed deals that have taken place have been about taking solid assets off the hands of distressed buyers. But this deal involved a property that truly needed work.

“A year ago, this deal would not have gotten done,” Grant says. “Today, there is an uptick in sophisticated capital pursuing opportunistic real estate. People are buying vacancy. They’re no longer afraid to go to a second-tier market or buy something with upside as opposed to just buying trophy properties.”

In addition, the deal also shows how banks that had let some assets languish on their books are now moving forward and putting troubled assets onto the market to get resolved.

U.S. Bank had acquired the note on the asset as part of a larger purchase of a bad bank. The original developer was Commonfund Realty, which acquired the site at the peak of the market and had plans for a mixed-use development. But the firm eventually defaulted and turned the asset over to its bank.

Grant was brought in as the receiver for the project about nine months ago and was charged with assessing the project’s value and potential. Once that got sorted out, U.S. Bank was moving to foreclose on the asset, but then began receiving unsolicited offers. At that point, the bank decided to pursue a sale. More than 20 offers came in and Champion eventually won the bidding.

“One of our jobs as a receiver is that you don’t want to open escrow with someone that has a scheme that won’t fly, even if they’re willing to pay the most,” Grant says. “You have a sorting process. You want someone that can close and that has experience with the product type. That’s what Bob offered.”

The next step for Champion is to do community outreach to come up with a plan that people will embrace. The firm hopes to finalize plans and have entitlements in place in the course of the next 12 to 15 months. It plans to build the project in 2013.