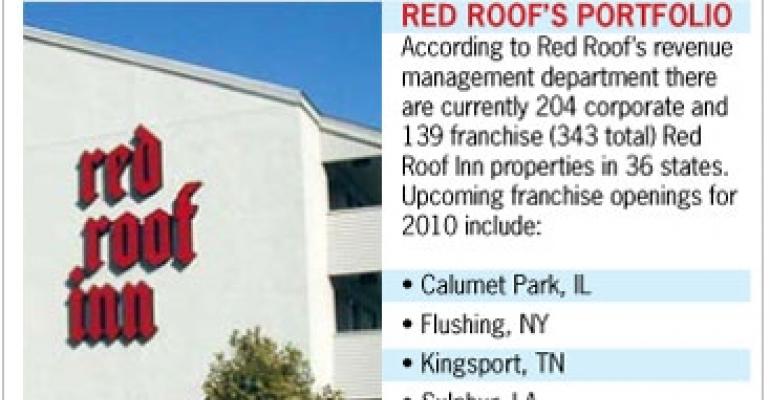 Over the past two weeks, three separate foreclosure lawsuits have been filed on behalf of bondholders against properties owned by Red Roof Inns, clouding the future of one of the leading players in the lodging industry’s economy segment.

A foreclosure suit was filed in late March against one of Red Roof’s highest-profile locations in downtown Chicago. A week later, two properties in South Florida were hit with similar suits. The properties are parts of national portfolios of company-owned Red Roof Inn hotels used to securitize multiple loans now in default.