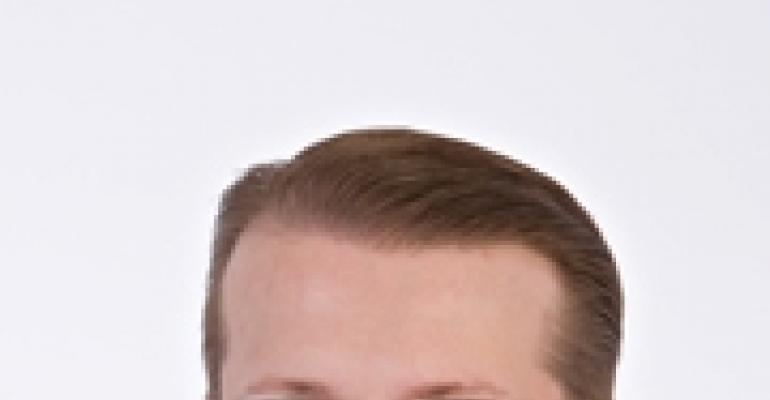 Attorney Mike Kornacki has seen it happen all too often. A hotel owner runs out of capital and begins making partial payments on its taxes, franchise fees, mortgage and other bills in an effort to keep all its creditors happy.

What many owners fail to realize is that a default on the hotel’s license with a national brand may constitute a default on the mortgage as well, according to Kornacki, who is a partner at Philadelphia-based law firm Fox Rothschild. “Maybe if you’ve got limited dollars to go around, you’re better off keeping the franchise current and not paying off the loan,” he says.

It’s unclear how many hotel owners are in arrears on franchise payments, but the problem is undoubtedly widespread, according to Morris Lasky, CEO of Lodging Unlimited, a Chicago-based hotel management and consulting firm. “If everybody that wasn’t paying had their franchise pulled right now, there wouldn’t be any franchise companies,” he says.

Hotel occupancy in the U.S. simply isn’t high enough to provide the revenue many hotels require in order to remain profitable. A hotel needs to rent 65% to 70% of its rooms every night in order to break even, and the occupancy rate nationally has been well below that level for nearly two years now, says Lasky, who is often called in to rescue struggling hotels.

The hotel sector has wrestled with high vacancy since the recession curtailed business and leisure travel in 2008. Occupancy at U.S. hotels registered 61.2% in the week ended Oct. 2, up from 55% at the end of 2009, according to Smith Travel Research, which surveys more than 5 million guest rooms. Revenue per available room (RevPAR) during that same period climbed to $61.06, up more than 13% from $53.71 at the end of last year.

The major brands are hoping that an economic rebound will enable hotel owners to bring their accounts up to date, Lasky says, in an approach similar to the way commercial real estate lenders have extended terms for borrowers who are unable to make balloon payments on maturing loans.

“With a lot of these properties, the occupancy simply isn’t there to meet the expenses,” says Kornacki, “and this is happening from the lowest-end hotels to the luxury hotels.”

Kornacki has helped a number of hotel owners identify the potential impact of franchise and mortgage defaults and has helped devise workout solutions for borrowers and lenders. For details on Kornacki’s advice to hotel owners facing the possibility of a default, click here.

While every case is unique, many hotel mortgage agreements require the hotel to maintain its relationship with a national brand. A borrower who defaults on a hotel franchise agreement could even trigger liability for the loan’s guarantor, says Kornacki. Yet an untold number of hotels are risking the loss of their franchise licenses in order to cut expenses.

Meeting a lodging company’s standards is certainly an expensive proposition, according to Anne Lloyd-Jones, managing director of HVS, a hotel valuation consultancy based in Mineola, N.Y. Most chains have mandated that all guest rooms have flat-screen televisions by the end of 2011, for example.

A hotel typically pays the brand a royalty of 4% to 6% of the hotel’s revenue from room rentals, says Lloyd-Jones. A separate marketing fee of between 1% and 4% of room revenue helps pay for the brand’s national and regional advertising.

“All included, the typical cost would be between 7% and 9% of the room revenue,” says Lloyd-Jones. “If you don’t pay your fees or you don’t meet the standards that the brand has required, then under all the license agreements I’ve ever seen the brand has the right to terminate the relationship.”

Losing a brand affiliation can be devastating to a hotel, which would immediately lose the larger company’s pipeline of reservations and website links and would then be compelled to remove the brand’s name from the property.

“Not only is the reservation system a significant source of business,” Lloyd-Jones says, “but people are driving down the highway looking for a brand they are comfortable with, and if you lose that sign you lose guests to the hotel across the street.”

Will a wave of mortgage and franchise defaults sweep through the hotel industry? Probably so, according to Lasky, who says lenders or franchise companies eventually will lose patience with hotels that are behind on their payments. “Sooner or later, someone is going to pull the plug.”