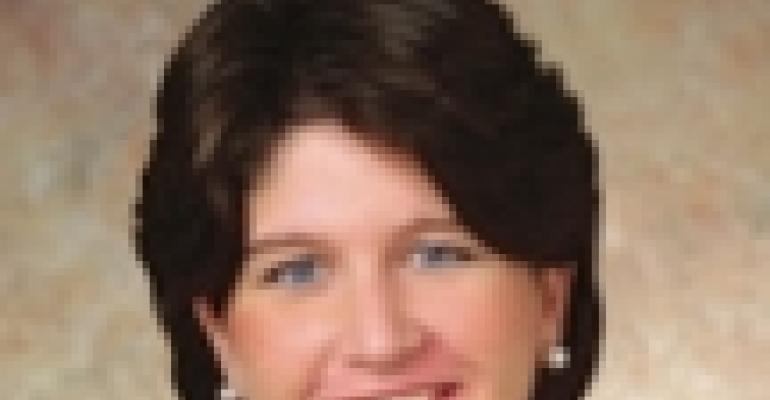 Suzanne Amaducci-Adams, a partner at Miami-based law firm Bilzin Sumberg, knows from her experience with distressed hotel properties that the worst is not over for the commercial real estate industry. She sees no abatement in the level of distress as she toils on some of the biggest hotel foreclosures and loan restructurings in the country.

“The volume, for me at least, has been increasing. The commercial sector is still in the beginning to mid stage in working itself through the [distress], says Amaducci-Adams, who specializes in hotel and marina assets.

“The hotel industry has suffered greatly with the downturn,” she says. “Hotel assets, as opposed to office buildings and apartment complexes, feel the economic downturn sooner because they essentially have a 24-hour lease [term].”

She approaches restructuring with flexibility. “You can modify an existing loan or change the terms, write down principal, delay certain payments. You could do a forbearance — everyone's going to sit tight and wait.” When the lender and borrower walk away from a restructuring satisfied, it is rewarding.

Recently, she represented the purchaser in the $126 million sale of the foreclosed Royal Palm Hotel in Miami Beach to Sunstone Hotel Investors, a real estate investment trust (REIT) based in Aliso Viejo, Calif. The new owner plans to give the property a facelift, she says. “It sees value in Miami Beach. It sees value in the asset, and that was a happy day because it shows that The Beach is alive.”

As she makes and fields hundreds of calls and organizes face-to-face meetings between various lenders and borrowers or purchasers, Amaducci-Adams watches deal junkies circle financially wounded properties. The REITs and equity funds tally the numbers, trying to make the deal work. Many investors are eager to buy after a long period without investment.

Some investors don't care what property they snare, as long as it's commercial, high-end, and in a gateway city like San Francisco or New York. Others want properties priced under $30 million.

“People are in the business because they love it,” she notes. “They're into doing acquisitions and deals, the strategy of the deal, finding a particular property. There's a passion for it. Deal junkies love doing deals.”