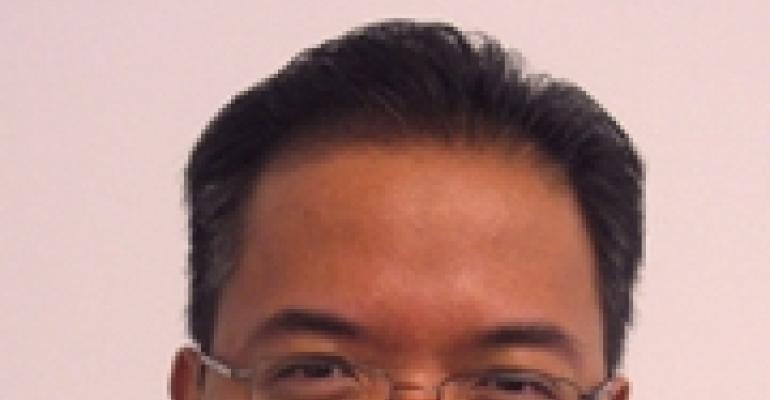 The relative lack of new developments in the pipeline from 2011 to 2013 suggests that multifamily properties may generate good returns in the near-term. Several sources project large rent increases during this period for metropolitan areas that have no new buildings planned for delivery. With pricing at attractive levels and financing still somewhat available via government-sponsored enterprises, today might be the time to invest in multifamily properties.

Distress creates opportunities, and last year was one of the worst periods on record for multifamily properties. The national vacancy rate hit 8% by the end of the year, up from a previous high of 7.8% in 1986. Similarly, asking and effective rents cratered at magnitudes previously unseen, both at the national and MSA levels. Asking rents fell by 2.3% through 2009, the largest annual decline on record. Effective rents fell by 3.0% for the year, more than triple the worst decline previously recorded in 2002.

Deterioration in loan performance for debt supported by multifamily properties reflected the pressure that the actual collateral was enduring. Data for securitized loans show that overall delinquency and default rates (CMBS loans that are 60 days or more past due) spiked from 2.32% at the end of 2008 to 7.22% by the end of 2009.

The latest data available from the FDIC show a similarly worrisome rise in default rates (90 days or more past due) for multifamily loans held by agricultural banks, regional banks and other FDIC-insured institutions, from 1.74% in the fourth quarter of 2008 to 3.58% in the third quarter of 2009.

As the economy recovers, investors must look beyond the deluge of bad news and consider the fact that financing constraints are preventing developers from building. Reis does not expect permit activity to rise until 2011, implying a dearth in new supply until at least 2012. If demand surges, this lack of new supply may result in above-average rent growth and tight vacancies. The table below summarizes data on overall delinquency and default rates for the top five metropolitan areas that are experiencing loan-level distress. Assuming financing is available for qualified investors, delinquency rates are indicative of where pricing might be attractive.

While there is much merit to this line of thinking, a little caution is always useful. Specifically, two factors must be examined.

First, just because there are no new projects in the near-term does not mean that rent growth if and when demand snaps back is a given. Rent growth may indeed surge in areas that did not experience overbuilding in the previous cycle.

Las Vegas, for instance, has no new projects slated for completion from 2011 to 2013, but will have to contend with an excess supply of apartment buildings as well as condos being rented out by individual owners. From 2002 onwards Las Vegas increased its rental stock by over 12%, almost 50% higher than nationwide averages. On top of this, over 16,000 apartments were converted into condominiums, leading to a large shadow supply of condos being rented out by owners who were unable to flip their units after the housing market crashed.

Second, just because there are no new projects right now doesn’t mean new buildings can’t be erected quickly. On average a multifamily building takes as little as nine to 18 months from start to completion with appropriate financing. If most projections augur for high rent growth because of a lack of supply, guess what will happen in areas like Texas, which typically sport an elastic supply curve? That’s right: developments will be initiated and prospects of high rent growth may vanish.

Multifamily buildings have endured much distress in 2009, but Reis as well as other data providers generally expect apartments to be one of the first sectors to rebound in commercial real estate. If there are indeed opportunities looming on the horizon commencing in 2011, this is the year that serious investors should begin scouring the landscape for good deals.