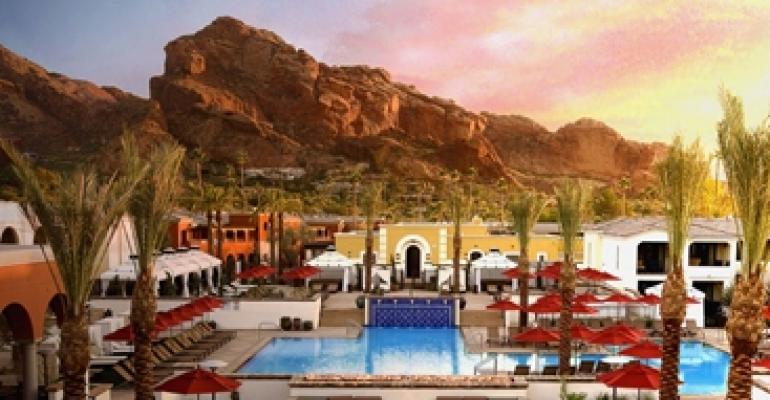 Working as a hotel receiver isn’t for the faint of heart. The assignment often comes on short notice, sometimes includes a surprised and hostile borrower and a property whose physical structure, staff and cash flow have deteriorated.

“To some extent, it’s almost like a disaster response, and you start out with a triage,” says John Balliett, chairman and CEO of Charter One Hotels & Resorts.

The Sarasota, Fla.-based hotel ownership and management company isn’t currently involved as a receiver, but one of the 14 hotels it manages was secured last year after successfully serving as a court-appointed receiver.

Steve Van is one of the exceptions. His company, Dallas-based Prism Hotels & Resorts, currently manages approximately 50 hotels, 30 through its role as court-appointed receiver. He expects to add 80 new assignments this year, twice the number from a year ago, with more than half coming from receiverships.

Other companies are beginning to follow suit as lenders continue to become more aggressive in taking back distressed assets. Although revenue per available room climbed 5.6% year-over-year in 2010 in the U.S. hotel market, borrowers have faced mounting financial problems after RevPAR declines of 2.1% in 2008 and a historically worst 16.1% in 2009.