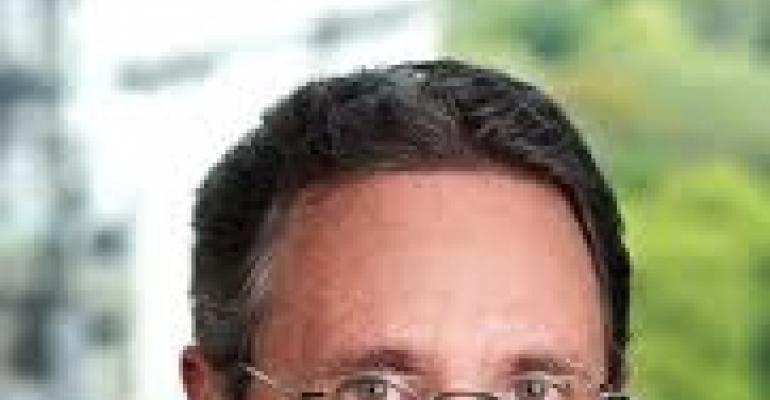 Andrew Farkas, who founded Insignia Financial Group Inc. in New York in 1990 and steered it to become one of the largest commercial real estate services firms in the world before rival CB Richard Ellis bought the company for approximately $415 million in cash in 2003, has the brokerage community buzzing again.

C-III Capital Partners LLC, the firm Farkas now leads, has entered into a definitive agreement to acquire NAI Global, the largest network of independent commercial real estate firms worldwide. The transaction is expected to close in the third quarter.

Financial terms of the transaction were not disclosed. Headquartered in Princeton, N.J., NAI Global will continue to operate as a separate company under its current management once the deal closes. C-III Capital Partners is based in Irving, Texas.

NAI Global manages a network of commercial real estate firms that include 5,000 professionals and 350 offices in the United States and 55 countries throughout the world. NAI Global’s network members provide a full spectrum of corporate, financial, technology and project management services.

The acquisition of NAI Global makes C-III Capital Partners an instant powerhouse. According to NREI’s Top 25 Brokerages survey published in April, the total dollar amount of investment sales and leasing transactions generated by NAI Global in 2010 was $45 billion, placing it fifth in the rankings. As of Dec. 31, 2010, NAI Global managed 315 million sq. ft. of commercial real estate globally, placing it No. 7 on NREI’s list of the Top 25 Property Managers.

“C-III plans to use its asset base, along with strategic acquisitions such as NAI, to create a fully diversified commercial real estate services company,” said Farkas in a press release.

“This is the strategy that was successful for Insignia. C-III is led by the same team that built Insignia, and with C-III’s significantly larger asset base, I believe C-III can substantially exceed Insignia’s success,” added Farkas. At its height, Insignia managed $12.5 billion in assets, far less than the $150 billion portfolio that C-III Capital Partners has amassed today.

Jeffrey Finn, president and CEO of NAI Global, said the deal is a natural fit for both sides. “We have built the world's leading commercial real estate network, but we now believe it is time to take the enterprise to a new level and add even greater value to our members and our collective corporate and investment clients. The combination with C-III will provide a depth of resources, talent and tools from which we can draw upon to accelerate our growth,” explained Finn.

“Rarely do you find partners so perfectly strategically aligned as NAI Global and C-III,” concluded Finn.