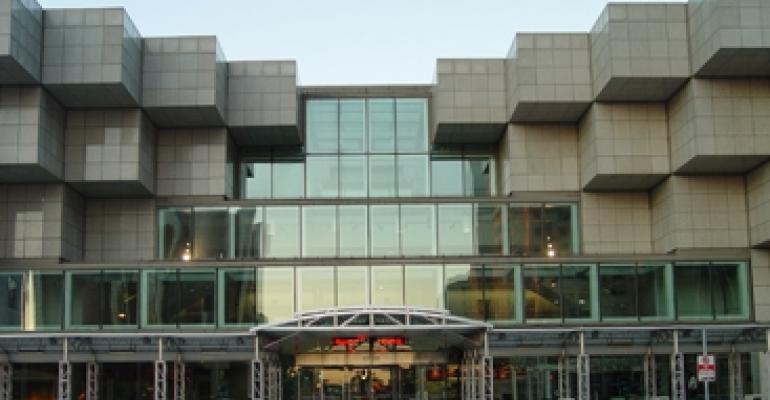 A $270 million transformation under way at Detroit’s Cobo Conference & Exhibition Center is already paying off. The American Society of Association Executives, with 22,000 members, has signed up to hold its annual meeting at the center in 2015 — a coup, says Tom Constand, a spokesman for the Detroit Regional Convention Facility Authority.

Beset by high unemployment — 12.9% in March, according to the U.S. Bureau of Labor Statistics — and a lagging economy, the Motor City’s increased convention business could become a financial shot in the arm, starting with the association executives.

“It’s the Super Bowl of conventions — 15% to 20% of the executives that attend bring their own conventions back to the host city. It’s regarded as a real plum,” says Constand. “This signifies a return to the world stage of Detroit in terms of a location hub for large meetings and conventions,”

Although he did not have an estimate for the projected economic impact of the association executives’ conference, he said the 2006 Super Bowl generated between $200 million and $240 million in new business for the city.

The first of three phases of the convention center’s expansion was a $9 million emergency upgrade of the facility, which originally opened in the early 1960s. “These were repairs that were sorely needed,” says Constand.

Competing on a global stage

But the current improvement is far more extensive. While the facility has gone through a number of upgrades in the past, this is more than a renovation, according to the city. The intent is to transform the 700,000 sq. ft. center into a facility that can compete globally for convention business.

Expansion will allow the city to host multiple meetings and conventions at the center at the same time. The expansion of Wayne Hall is expected to be completed by November 2011. It will be the site for the North American International Auto Show in January 2012. The addition includes a 40,000 sq. ft. ballroom in space that earlier housed the Detroit Pistons. The ballroom will have a glass wall overlooking the Detroit River.

In all, the convention center will gain 150,000 sq. ft. of meeting and exhibition space, according to Larry Alexander, president of the Detroit Metro Convention and Visitors Bureau.