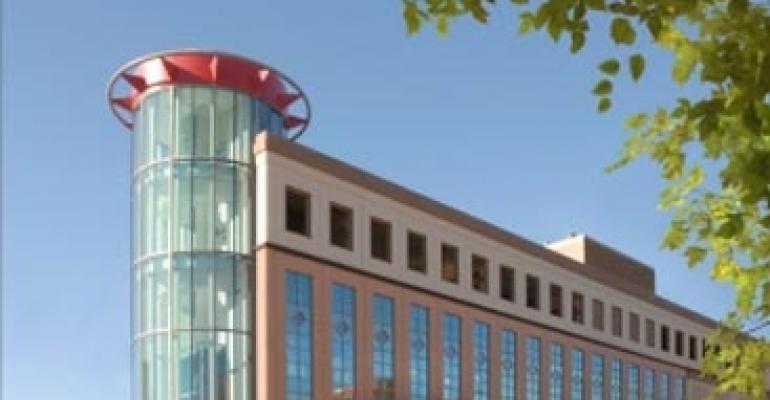 Despite a great deal of lingering uncertainty over the pace of the recovery in U.S. commercial real estate markets, Holland’s largest pension fund manager, PGGM, is funneling more of its mainland investment dollars into the retail sector.

Together, the duo hopes to purchase $270 million in predominantly grocery-anchored centers in the Midwest, with PGGM investing up to $130 million in the venture.

On Sept. 2, the joint venture closed on the $28.8 million purchase of The Point at Clark, a 95,000 sq. ft. multi-story retail complex in Chicago. Under terms of the deal, Inland contributed 55% of equity to the acquisition and PGGM contributed the remaining 45%.

PGGM has become a major player in the U.S. apartment market, the sector that most commercial real estate experts believe will lead the U.S. economic recovery.

In early 2010, PGGM committed $300 million of equity in the purchase of a $1.4 billion portfolio of 22 multifamily communities under a co-investment deal with Dallas-based investor Behringer Harvard for its Multifamily REIT I. That portfolio includes assets in Washington D.C., Houston, Dallas, Portland, San Francisco and Los Angeles.

But recently bidding wars over top-quality apartment properties have broken out in major markets. Now, due to what it calls a lack of quality investment opportunities and escalating prices, PGGM is casting a wider investment net in scouring for retail deals.

The retail transactions include grocery-anchored and community shopping centers, which PGGM believes will grow in value faster than other commercial property types.

These moves by the Dutch giant are part of a larger trend, which is seeing more foreign institutional investors targeting the U.S. market.

In its latest report, New York-based researcher Real Capital Analytics (RCA) noted that foreign buyers are driving U.S. property acquisitions. According to RCA, foreign investors now account for about 10% of total U.S. real estate transactions, up from 7.5% in 2009.

Foreign acquisitions of U.S. real estate increased from $1.5 billion in the first quarter of 2010 to $2.5 billion in the second quarter. Through the end of July, foreign investors have acquired $4.3 billion of U.S. commercial properties.

Acquisitions through the end of June, up 210% year-over-year, already exceed last year's total of $3.9 billion by nearly 12%. Foreign institutional investors are focusing on markets that historically have commanded the strongest interest for cross-border investment.

Investment returns also are on the rebound, which has caught the eye of foreign buyers. The National Council of Real Estate Investment Fiduciaries (NCREIF) property index, which measures returns on investment-grade commercial properties sold in the private market, jumped 3.31% in the second quarter compared with the same quarter a year ago.

That’s the best performance for the index since the third quarter of 2007. The index rose just 0.76% in the first quarter of 2010.

Despite the positive signs, however, other foreign investors are still waiting on the sidelines until it’s safe to jump back into the game.

“The near-term path for the commercial real estate market is clouded amid ‘unusual uncertainty’ in the U.S. economy,” noted the latest quarterly report from Prudential Real Estate Investors.