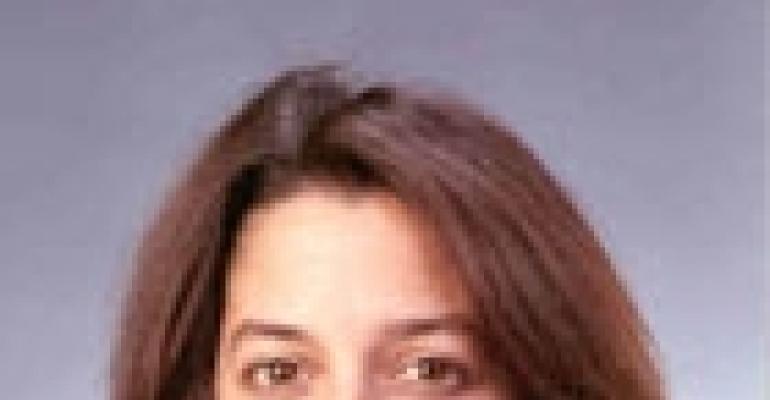 It will be months or years before the commercial real estate industry feels — or even fully understands — the full impact of sweeping financial reforms that the president signed into law earlier this month, experts say.

In the meantime, mortgage lenders, investors and other seasoned professionals have an opportunity to make sure that rules promulgated under the new law will allow healthy business activity to thrive without strangling liquidity.

“It is critical that financial regulators carefully coordinate and customize rules to provide much needed certainty and confidence," said Lisa Pendergast, president of the CRE Finance Council, in a statement issued July 21.

Earlier that day, President Obama signed into law the 2,300-plus page Dodd-Frank Wall Street Reform and Consumer Protection Act. The measure is intended to correct a slew of conditions that contributed to the financial crisis that began in 2007, including predatory lending and systemic risk in the banking system.

The signing sets off a plethora of government studies as federal regulators work to come up with specific regulations that carry out the reform act’s principles. Among those information-gathering activities is a 90-day study being conducted by the Federal Reserve to gauge the impact of the new reforms on the market.

And speaking of federal regulators, there will soon be more of them. Provisions of the reform act create a Financial Stability Oversight Council to monitor systemic risks, a Federal Insurance Office to address regulatory issues that may render the financial system vulnerable to systemic failure, and a Consumer Financial Protection Bureau to write laws that protect consumers from unfair lending.

Of greatest significance to commercial real estate investors are provisions related to securitized lending. Lending for commercial mortgage-backed securities (CMBS) virtually ground to a halt last year with total issuance of only $2.7 billion, compared with $230 billion in 2007.

The new Office of Credit Ratings, created within the Securities and Exchange Commission, will promote greater transparency and reduce conflicts of interest among credit rating agencies, which also rate securitized transactions.

A risk retention mandate, commonly known as “skin in the game,” is a hot-button component of the act. In general terms, lenders who syndicate loans will be required to keep 5% of the credit risk of each loan on their balance sheets. Like many of the new law’s provisions, however, the risk retention mandate must be studied and worked into a set of rules before it can be implemented.

Over the next year or more, federal regulators will formulate hundreds of rules that transform the lofty guidance outlined in the reform act into specific, workable standards and regulations.

During the drafting stage of the reform act, the CRE Finance Council, Mortgage Bankers Association and other trade organizations labored to educate lawmakers on the intricacies of commercial real estate financing, commercial mortgages and CMBS.

Now those industry representatives are planning to provide similar insight and suggestions to federal regulators charged with the task of making rules and implementing the law.

“This is going to take some time,” observes John D’Amico, president-elect of the CRE Finance Council. “These things don’t happen overnight because there are a lot of different viewpoints to consider.”

The final version of the reform act already reflects the CRE Finance Council’s influence, D’Amico says. An example is the Volcker rule, named for former Federal Reserve Chairman Paul Volcker, which limits speculation in the markets by banks.

Wording of an early version of the Volcker rule would have prohibited banks from securitizing loans, but lawmakers changed the measure after the CRE Finance Council raised the issue to allow loan syndication.

Congress also left the risk-retention mandate open to fine-tuning by regulators, thanks in part to the urging of commercial real estate representatives who stressed the need for flexibility in structuring loan syndications.

“The key there is that there should be an alignment of interests with the sponsors of the CMBS and the buyers of the bonds. There is no disagreement on that,” D’Amico says. “How that alignment exists is the subject of discussion and debate.”

D’Amico directed a call to action at commercial real estate professionals willing to help federal regulators research new rules. “We expect there will be comment periods for the studies being mandated by Congress, and we’ll have task forces to address those,” he says. “We need as many voices as possible — thoughtful people who are willing to work on these projects.”

Voice from the trenches

Some commercial mortgage professionals express frustration with the pace of reform. “Hopefully we can quickly get to reasonable rules that will let the private market recover,” says Ed Padilla, CEO of Minneapolis-based financial intermediary NorthMarq Capital. “Uncertainty is the enemy, and this process slows everyone down.”

Many lenders will wait to see the impact of the new rules before they consider loosening the purse strings on new debt financing, Padilla predicts. The result will be reduced liquidity and more stress on commercial real estate owners who already have been waiting two years for the mortgage market to recover.

“Of course, uncertainty could be replaced by regulations that are unrealistic in the execution,” Padilla says, “in which case we are in for a slow, long recovery as mortgage liquidity in the commercial real estate sector crawls along with no growth.”

The CRE Finance Council is intent on avoiding the creation of unrealistic regulations, however. The industry must remain vigilant throughout the rule-making phase, according to Pendergast, who is also managing director of strategy and risk at Jefferies & Co.

“There remains tremendous uncertainty and concerns about the combined impact of new mandates on credit availability at this crucial time," she says. “The council will continue to work with financial regulators and policymakers to ensure that new rules provide a framework for a lasting commercial real estate recovery."