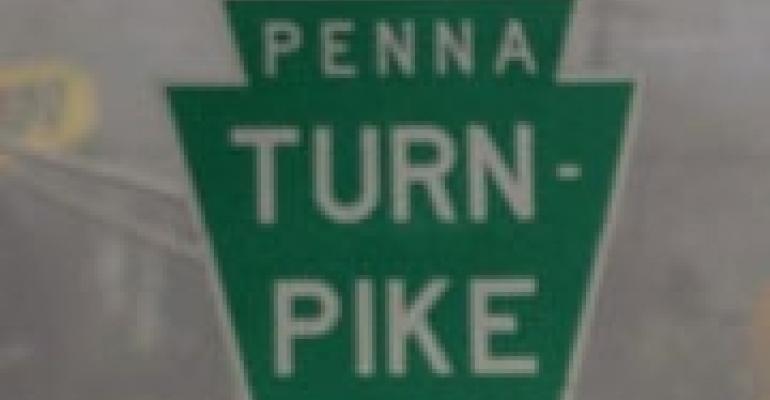 Political wrangling and overblown expectations are becoming the order of the day with infrastructure investments.

Having all the makings of a wonderful marriage, the growth in public-private partnerships has accelerated over recent years as the robust economy of the early 2000s generated new funding sources to invest in crumbling roadways, airports and other infrastructure elements. According to Morgan Stanley, so-called infrastructure funds — public and private — have raised $160 billion in the last few years.

Institutional investors have jumped onboard, too. In December 2007, the nation’s largest pension fund, the California Public Employees’ Retirement System, or CalPERS, approved a 5% target allocation to a new group of “inflation-linked” assets, which use inflation as a benchmark for returns, including infrastructure investments. That is a whopping $2.5 billion over the next three to five years, and the new policy sends a clear message to the rest of the institutional investment community.

“It’s a huge trend and will be a very specialized investment strategy,” says Christy Fields, managing director of real estate at the Pension Consulting Alliance (PCA), CalPERS’ primary real estate investment advisor. PCA’s 22 clients include the largest pension systems in the U.S. and Canada representing $689 billion in total investments held by plan sponsors. PCA has worked with CalPERS over the past year and a half to develop the fund’s infrastructure program.

But lately, sensing that infrastructure funding may be getting a bit overheated, CalPERS has made significant changes to the program, including lowering the total average leverage from less than 70% to no more than 65%. Also, projects that require more than 50% debt must be brought before the fund’s investment committee for approval, and staff will report the average level of leverage to the pension fund’s investment committee quarterly instead of annually.

While CalPERS’ total investment return goal is 5% over inflation, investments in higher risk projects, such as new toll roads, bridges, tunnel and airports, will not exceed 20% of the total program. U.S. projects will receive 40% to 70% of the allocation, while 20% or less is targeting Asia, the Caribbean, Latin America, Central Europe, the Middle East and North Africa.

Public plans like CalPERS are coming under increasing pressure to help prop up their states’ sagging revenue coffers, which are experiencing significant shortfalls thanks to the slower U.S. economy.

For public pension funds like CalPERS and the two Texas funds, political pressure to invest more in state projects poses serious challenges. For example, last year, officials with the Teacher Retirement System of Texas, with $108 billion of assets under management, and the $27 billion Employees Retirement System of Texas, told the state legislature that diverting funds to riskier, unproven infrastructure funds could conflict with their mandate to provide the best returns.

Recently CalPERS took some heat from the Professional Engineers in California Government union, which complained that the fund’s infrastructure program would eliminate state workers’ jobs by putting projects in private hands. New clarifying language assuaged the union, “Provided that CalPERS’ fiduciary responsibilities are met, it is not the intent of this policy for these investments to result in job losses to CalPERS members. Staff will present to the committee for consideration any investment that would directly impact California public sector jobs.”

One closely watched project could be a bellwether for more state involvement in public-private partnerships. Earlier this year, Pennsylvania Gov. Ed Rendell struck a deal with a group of private investors to lease the state’s Pennsylvania Turnpike for $12.8 billion to private investors including Citigroup and Barcelona, Spain-based Abertis Infraestructuras, making it the largest ever public-private partnership if it wins state legislative approval. Plans to privatize the turnpike have been on and off for more than a year, as state lawmakers worry that tolls will increase and union contracts, which are set to expire in 2011, will displace state workers. The legislature is set to vote on the deal later this month.

All of this comes at a time when the overall growth in infrastructure funding looks set to wane, thanks to higher costs and tighter credit conditions around the globe. Morgan Stanley estimates that $60 billion — 8% of the $750 billion in infrastructure projects scheduled for 2008 — are being delayed or canceled.