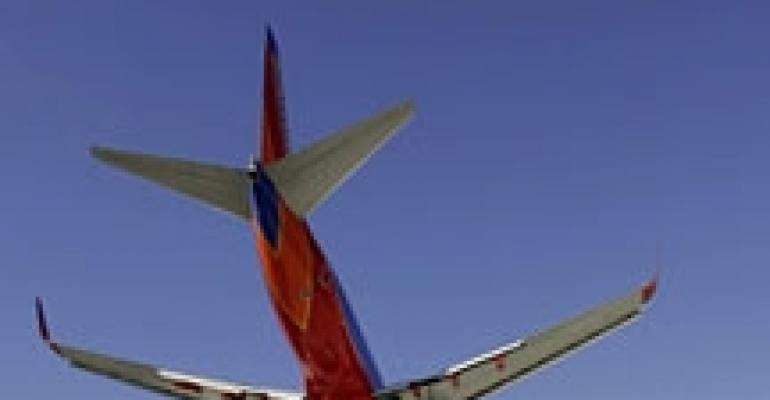 Investing in infrastructure has become a popular strategy for institutional investors wanting to diversify their portfolios, even as they grapple with a challenging economy and turmoil in the capital markets. These infrastructure projects involve transportation, energy and telecommunications.

According to Preqin, a private equity researcher with offices in New York and London, private investment funds, primarily financed with institutional money, have raised $115.2 billion to invest in global infrastructure projects since 2003.

And that figure could nearly double in the future. As of June 2009, the number of funds on the road raising money was at record levels, with 94 funds seeking to raise $96.8 billion on a global basis, making infrastructure investing one of the fastest-growing types of private equity fund types in recent years.

Why the popularity? In general, infrastructure investments have a low correlation to other types of investments, which is ideal for portfolio diversification. There is also pent-up demand for more future investment.

Results from the third-annual infrastructure study released earlier this year by the Urban Land Institute and Ernst & Young show that some $2.2 trillion is needed to make infrastructure repairs in the United States alone over the next five years.

Still, 95% of the developers surveyed in the study indicated that the financial crisis has diminished state and local governments’ ability to provide infrastructure, and 60% of them believe that their projects have been constrained by a lack of spending on infrastructure.

Even the recent federal stimulus package is not likely to address three decades of inattention to infrastructure needs, and has only raised greater public awareness of the sector.

This agreement marked the first time the federal government allowed a non-government operator at a major hub airport. The purchase included a 99-year lease on the facility.

Among institutional investors, infrastructure has taken on greater significance when it comes to their investment strategies. According to Preqin, 53% of investors now have a separate allocation pool dedicated to infrastructure, up from 47% in the firm’s 2008 investor survey.

It will take CalSTRS some time to ramp up the plan, however. The plan expects to take three to five years to build a multi-billion-dollar infrastructure portfolio. The projected investment allocation for the Absolute Return class is 5% of total assets under management.

The largest U.S. pension fund, the California Public Employees’ Retirement System (CalPERS) adopted an infrastructure investment program in 2008 for up to 3% of its total assets. Based on the most recent figure of $200 billion in assets under management, that represents $6 billion dedicated to infrastructure.

Diversification and lower risk/return characteristics are a big draw for institutions these days. “Infrastructure is more like a fixed-income bond return,” notes Steve Pumper, executive managing director with Transwestern Commercial in Dallas. “It’s like buying a utility and it’s a good part of their investment portfolio. They’re smart to do that.”

Even politicians are weighing in on the fun, using the issue as a platform in their election campaigns. John Liu, who is running for New York City Comptroller in 2009, said he would invest the city’s $80 billion pension plan into direct infrastructure projects.

“My proposal to meet the costs of upgrading the city’s infrastructure needs includes using funds available under the federal stimulus package, investing a portion of the city’s pension fund dollars and establishing an asset allocation under the Comptroller’s office for such projects in the future,” says Liu.

As with most every other investment segment, recently the bloom has come off the infrastructure fund-raising rose. According to Preqin, the pace of global fund raising has slowed dramatically. As of midyear, a total of three funds had closed on their capital raising for a total of only $2.8 billion.

The dip is not likely to last, however. “Although current conditions are certainly challenging, we believe that the infrastructure asset class represents a compelling investment opportunity for investors, and that once funds become available we will see a recovery in infrastructure fund raising, with the current economic turbulence actually helping to attract investors to the asset class,” notes the Preqin report.