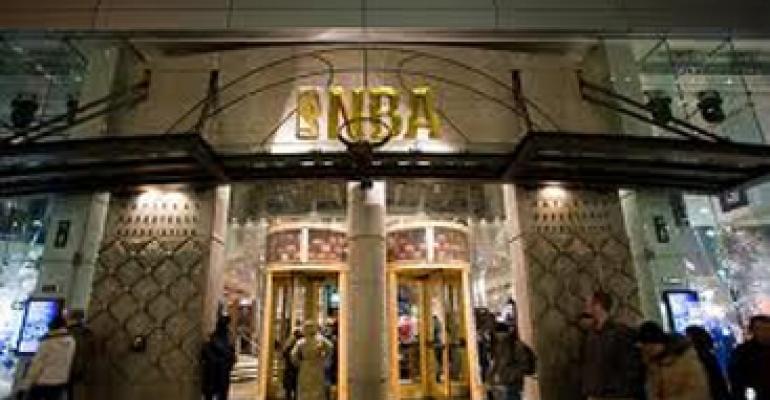 In a blockbuster real estate sale, Spanish retail group Inditex has acquired the former NBA store located at 666 Fifth Avenue in New York for $324 million. The sale price of the 38,750 sq. ft. retail condominium equates to $8,361 per sq. ft.

Inditex owns retail brands such as Zara, Pull & Bear, Massimo Dutti, and Stradivarius. The fashion distributor operates more than 4,780 stores in 77 countries, according to its website. The transaction paves the way for Inditex to move forward with plans for a new flagship Zara at the site.

New York-based Savills LLC represented Inditex Group in the purchase and was exclusively responsible for sourcing, negotiating and delivering the deal. As part of the transaction, Savills worked with the seller to negotiate the early termination of the NBA lease, thereby allowing Inditex to move forward with plans for a new Zara store.

“This deal proves that prime retail real estate remains in strong demand from investors and operators alike, and that Savills has the international reach, expertise and discretion needed to coordinate and conclude sensitive and high-value transactions,” remarked John Lyons, CEO of Savills LLC, in a March 4 press release.

A trophy retail property, 666 Fifth Avenue is strategically located on Fifth Avenue near Rockefeller Center, the Museum of Modern Art, and St. Patrick’s Cathedral. The property is located on the same block as the Uniqlo and Hollister flagship stores.

“There is no better retail in Manhattan, and our client has reinforced this through its acquisition,” said Borja Sierra, CEO for Savills Europe, who led the transaction on behalf of Savills. “Rather than committing to a $300 million long-term lease commitment, our client has clearly endorsed the Fifth Avenue shopping district by demonstrating it is prepared to maintain long-term ownership on the street.”

Savills is working with a wide range of domestic and international clients on a number of similar transactions, said Lyons. To meet the growing demand, Savills recently expanded the firm’s U.S. footprint with the opening of two offices, one in Los Angeles and the other in Washington, D.C. It also has established a cross-border investments group, which is dedicated to helping foreign groups invest in U.S. real estate.

A leading real estate adviser globally, Savills has an international network of 21,000 employees and advisers in more than 200 offices throughout the Americas, Europe, Asia Pacific, Africa and the Middle East.