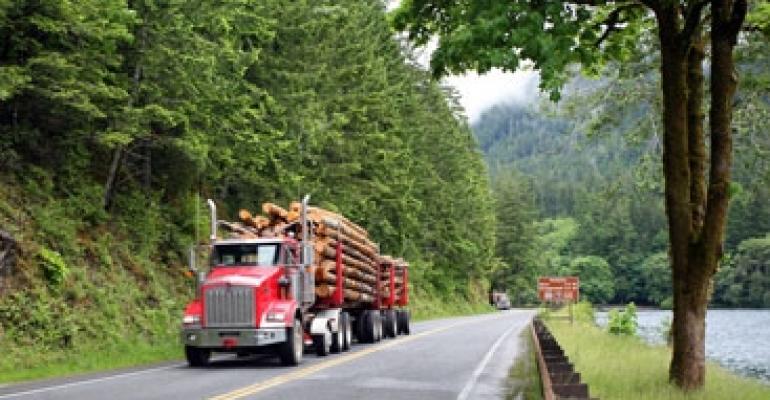 Who knew that trees would become one of the next big real estate plays? But as many institutional investors refocus on generating stable, long-term returns, the timber industry represents a new frontier, both globally and in the U.S.

It is the fund’s second major investment in timber, after committing $60 million to Molpus Woodlands in January 2010. KPERS was assisted by real estate consultant Townsend Group. The move is expected to contribute to the system’s targeted allocation of 14% of its assets to the real estate sector.

What’s the attraction to timber? The sector offers steady returns in a volatile investment environment, according to industry analysts and the latest data from the National Council of Real Estate Fiduciaries (see table).

Even smaller municipal pension systems are getting in on the action. The Alexandria Firefighters & Police Officers Pension Plan in Virginia and the Davie Police Pension Plan in Florida are now searching for timber investment managers. Alexandria is looking to commit about $5 million to $10 million, while Davie is targeting $3 million.

Timber has become so popular that a few private timber companies have converted to REITs, making the sector a small but significant portion of the FTSE NAREIT Equity REIT Index. The index tracks the total returns of all publicly traded U.S. REITs, according to the National Association of Real Estate Investment Trusts (NAREIT).

The biggest so far, Weyerhaeuser Co., based in Federal Way, Wash., recently made significant moves to finally convert to a REIT later this year. The second-largest owner of U.S. timberland, Weyerhaeuser declared a record $5.6 billion special dividend.

Weyerhaeuser CEO Daniel Fulton said in a recent interview that the dividend payout is the latest signal that the company will convert to a REIT this year. The dividend, limited to 10% cash with the balance in stock, will be paid Sept. 1.

Some influential shareholders, including Franklin Mutual Advisers LLC, have pressured the company to become a REIT to reduce taxes on earnings from its more than 6 million acres of timberland. In April, shareholders approved a plan to distribute shares as part of the planned conversion.

As a REIT, most earnings from the timberland will not be subject to corporate tax before flowing to investors. Under U.S. law, 110-year-old Weyerhaeuser is required to pay out all undistributed earnings and profit to shareholders to qualify as a REIT.

Presently there are three timber REITs: Plum Creek Timber Co. Inc. (NYSE:PCL), Rayonier Inc. REIT (NYSE:RYN), and Potlatch Corp. (NYSE:PCH). Together they have a combined market capitalization of $10.5 billion, with Plum Creek accounting for more than half of the total.

Once the Weyerhaeuser REIT becomes effective, the four timber REITs will account for a significant share of the total REIT market, or an estimated 5% to 8% of the NAREIT index. NAREIT is already discussing whether to break out timber REITs into a separate subcategory, according to Michael Grupe, executive vice president for research and investor outreach at NAREIT. Presently timber REITs are categorized as part of the “specialty” sector.

Still, those types of solid returns have garnered the interest of institutions. Investors in Rayonier, for example, include First Eagle Investment Management, BlackRock, Vanguard Group, Cohen & Steers, Goldman Sachs and Bank of America.

Other REIT sponsors have entered the game in the past few years. Atlanta-based Wells Real Estate Funds, which has launched several major non-traded REITs in the last decade, started its own non-traded timberland REIT in August 2006. Wells now holds a $400 million interest in more than 300,000 acres of land across 20 counties in west central Georgia and east central Alabama.