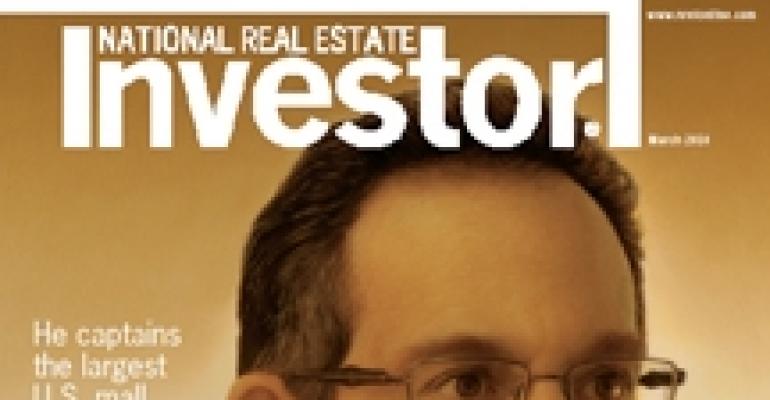 In the category of best individual profile, NREI won gold for its cover story on hard-driving David Simon, CEO of Indianapolis-based Simon Property Group, the nation’s largest shopping center owner. The profile appeared in the March 2010 edition as part of the magazine’s annual “Ten to Watch” feature.

NREI also took home a gold award for original research highlighting the 2010 Green Building Survey results that appeared in the November/December issue. The eight-page report made clear that despite the deep recession, tenants and landlords have doubled down on their commitment to going green.

Lastly, NREI won a silver award for its “Developments” news section. The award-winning entry from October 2010 included a story on a landmark court decision in Arizona affecting the commercial mortgage-backed securities industry, a new hotel opening in Harlem, analysis of an ailing apartment market in Las Vegas, and a look at the market drivers behind the University of Miami Life Science & Technology Park.

Founded in 1964, ASBPE is the professional association for full-time and freelance editors and writers employed in the business, trade, and specialty press.