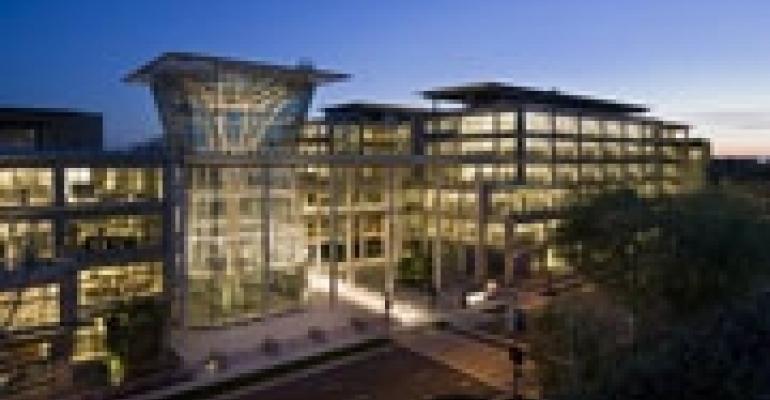 Two of the nation’s largest pension funds just closed the books on fiscal 2008, and needless to say they hope for rosier results in the next 12 months.

CalPERS, America’s largest pension fund with $239.7 billion in assets under management, declared a 2.4% loss on its investments for fiscal 2008. This marks the end of a healthy four-year run, when the fund benefited from double-digit gains. On a five-year basis, CalPERS racked up an average 11.4% annual return, well above the 7.75% return objectives needed to finance liabilities. It has enjoyed a positive return for 21 out of the last 25 years.

“It was difficult for any investor to make positive returns in stocks this past year, but we realized gains in other areas, ending the year in good financial shape,” says Anne Stausboll, interim chief investment officer for CalPERS. “Private equity returns led the way in gains. Fixed income and our new inflation-linked asset class were also in positive territory.”

Private equity helped stem other investment losses, racking up a 19.6% return through March 31. Other CalPERS investments helped offset the loss, including an estimated 8.1% return on its real estate holdings for the 12 months through March 31. Specific results of real estate returns and performance typically are delayed up to three months, so the actual extent of the full-year results will not be known until this fall.

As of June 30, the fund’s asset allocation was divvied up with 51.9% for public equities, 24.7% for fixed income, 10.3% for private equity, 9.9% for real estate, 2% for inflation-linked investments, and 1.2% for cash and cash equivalents. The fund’s board is sticking by last year’s allocation targets for fiscal 2009.

Also in the rocky fund boat, the $164 billion California State Teachers’ Retirement System recorded its first loss in six years, with assets losing 3.7% of their value in the same 12-month period ended June 30.

Real estate investments held by CalSTRS returned 11.8%, based largely on second-half 2007 results, while private equity returned 11.6% and fixed income 6.1%. Non-U.S. equities lost 5.8% and U.S. stocks dropped 13.4%. The fund’s investments have averaged an 11.5% annual return for the last five years, and it needs an average 8% return to fund its commitments.

According to Chicago-based Northern Trust Universe, which tracks institutional investors, plan sponsors racked up a third consecutive quarter of negative results for the period ended June 30. Moreover, the 50 public funds it analyzes lost 4.3% for the year ending June 30 and were off -0.7% for the quarter.

“Most plan types reported another down quarter,” says Craig Tome, product manager with Northern Trust Investment Risk & Analytical Services. “However, despite the volatility of the markets, plan sponsors outperformed their benchmarks across most asset segments.”