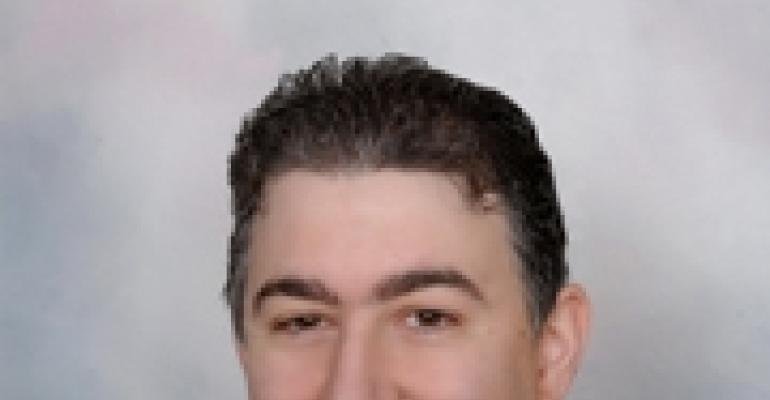 The strong performance of real estate investment trusts (REITs) since the recession has buoyed executive compensation at those firms to levels not seen since before the economic crash of 2007, according to Baltimore-based researcher FTI Consulting.

That brings the median compensation for REIT officers to a level that is 5% to 10% above the pre-recession pay level of 2007, according to FTI.

But with investors wielding power to veto compensation plans through say-on-pay voting, REIT directors have been careful to tie executive compensation to performance.

“The vast majority of REITs received shareholder approval on their say-on-pay votes in 2011, and by a fairly wide margin,” says Anthony Saitta, managing director and co-head of the real estate solutions group at FTI.

“In year-end 2010 decision making, REIT boards were mindful of the upcoming votes and made the right call by continuing to tie pay to company performance and by providing the bulk of increases through incentive compensation, whether paid in cash or in equity,” says Saitta. In June, Saitta co-headed an FTI team that studied compensation practices at 117 REITs across all sectors of the commercial real estate industry.

Among the 20 highest-paid REIT CEOs, total compensation increased 83.6% on average from the previous year, according to a June 6 report by SNL Financial. That equates to about $9.6 million per CEO for those top earners in 2010, up from an average of $5.2 million in 2009. SNL studied a different group of REITs than FTI for its research.

SL Green Realty Corp. posted the highest CEO compensation for 2010, paying $24.8 million to its chief executive, Marc Holliday. That’s up 117.6% from the prior year, according to SNL. David Simon, chairman and CEO of Simon Property Group Inc., garnered the second-highest total compensation at $24.6 million, up 430% from $4.6 million the previous year. Learn more about SNL’s findings here.

For the majority of REIT executives, however, total compensation increased by a slower pace in 2010 than did REIT investors’ returns. The Dow Jones Equity All REIT Total Return Index, for example, was up approximately 28% at the end of 2010 from the end of 2009.

“Despite lackluster economic growth, commercial real estate is expected to do fairly well in the near term: We're looking at roughly 10% annual returns from income and [price] appreciation for 2011 and 2012,” says Calanog.

“REITs tend to outperform that general average, so unless an atmosphere of austerity begins to restrain executive compensation, we should see healthy growth figures there as well.”

REITs’ access to investor capital and leverage put them in an enviable position in 2010 and helped the sector emerge as the strongest buyers in the market last year, according to Sam Chandan, chief economist at Chandan Economics in New York.

“That positioning, combined with strengthening market caps, is consistent with observable improvements in compensation,” he says.

In the coming year, however, the increasing availability of credit will enable more buyers to compete for acquisitions against REITs, even as rising asset prices reduce the potential for juicy yields. That will force REIT executives to work harder, if they hope to earn increases in performance-based compensation.

“To maintain their growth trajectory, some REITs will turn to secondary markets or development activity over the next year,” predicts Chandan.

REIT directors are in a delicate position in setting executive compensation levels, according to Saitta of FTI. On one hand, they need to attract and retain top talent at a time when competition and the formation of new REITs threatens to lure away the best leadership. On the other hand, inappropriately generous pay plans will irk shareholders, who can vote to curtail compensation.

“In many instances, this also resulted in eliminating compensation elements that were viewed unfavorably by institutional shareholder advocacy groups such as ISS and Glass Lewis, while implementing pay-for-performance programs that reward executives for sustained long-term performance,” says Saitta.

ISS, or Institutional Shareholder Services, is a global adviser on corporate governance policies, such as the say-on-pay votes it recommended for U.S. public companies beginning in 2010. Glass Lewis & Co. is a governance analysis and proxy-voting firm based in San Francisco.

That emphasis on equity is good for investors, according to Saitta, because it motivates REIT executives to maximize company performance and boost the value of those shares. A similar dynamic occurs with cash awards based on performance.