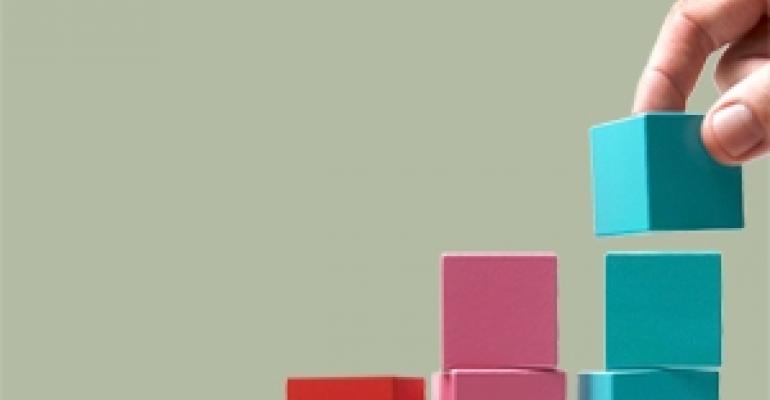 Retail Investment Sales Up 20 Percent in 2012

As expected, investment sales volume in the retail sector in 2012 took a leap upwards from 2011.

The rise in acquisition activity was especially pronounced in the regional mall sector, where 117 properties were traded for $24.2 billion, according to RCA. The figure includes outright acquisitions, as well as acquisitions of majority and minority interests, and represents a 172 percent increase in deal volume from 2011.

New York City, Chicago and Los Angeles saw the greatest volume of retail transactions over the past 12 months, but there are indications that other markets are picking up steam.

Simon Property Group, the Canada Pension Plan Investment Board and DDR were among the most active retail buyers by dollar volume, while Cole Real Estate Investments, Inland Real Estate Group and Realty Income Corp. led by the number of transactions. The Blackstone Group took the number four spot in both categories.

On the flip side, Fallaron Capital Partners, the Westfield Group and Macquarie disposed of significant retail holdings last year, along with Family Dollar, Inland and KBS Realty Advisors.