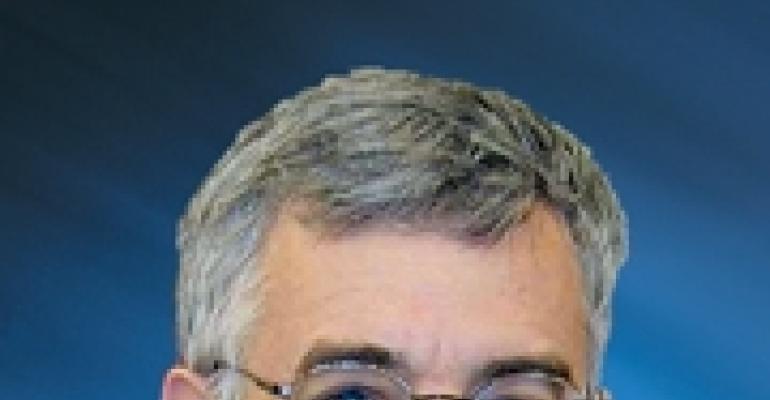 Rising Cost of Construction Materials Puts Contractors in a Bind

The dramatic slowdown in commercial real estate development in recent years due to the deep recession and its lingering effects has prevented a supply glut, but wiped out thousands of construction jobs in the process. At mid-year 2011, builders who have managed to stay in business are now finding their profits squeezed by rapidly rising costs.

“Materials costs for construction have greatly outstripped the Consumer Price Index and even the overall Producer Price Index in the first four months of 2011,” says Ken Simonson, chief economist for The Associated General Contractors of America.

“However, contractors are so hungry for work that they are continuing to promise to deliver jobs for almost no increase in price, in spite of their having to pay more for materials,” says Simonson. “That’s a pretty dangerous situation for contractors who have already cut their margins to a minimum, or maybe into negative territory.”

Producer Price Index results published June 14 showed that index components affecting construction were up 7.5% in May from a year earlier. That compares with a more modest rise of 3.6% in the Consumer Price Index for the same period.

“What’s driven these prices so high is the run-up in diesel fuel, copper and steel prices,” says Simonson. Diesel has experienced the greatest price gain, up 39% in the past year. Average copper prices climbed 17% in the same period, while steel was up 10.1% in May from a year earlier.

Diesel prices have abated slightly since May. The average price at the pump for a gallon of diesel fuel was $3.95 on June 13, up 35% from $2.93 a year earlier, according to the U.S. Energy Information Administration.

Petroleum costs also are driving up the price of construction plastics, such as PVC pipes and roofing material, according to Simonson.

For developers and construction contractors, thin profit margins in 2011 compound the larger challenge of anemic demand since the onset of the recession.

“We’re not going to need [new] office buildings, industrial buildings or retail buildings for quite some time except in very specific places for very specific reasons,” says Richard Green, director of the Lusk Center for Real Estate at the University of Southern California in Los Angeles.

The U.S. must create another seven million jobs just to get back to the employment level that existed before the recession, according to Green. That will take about three years at the current pace of job growth, so there may not be much need for commercial real estate development until 2014.

“Shopping centers and distribution centers are not needed if people are not buying stuff,” says Green. “Outside of the most prestigious properties and locations, it’s hard to see any recovery in office anytime soon.”

Even in the hot multifamily sector, development activity is subdued. Construction spending was down 14.5% in the first four months of 2011 compared with the same period in 2010, according to the U.S. Census Bureau. “I hear reports all the time of new rental apartment projects being started,” says Simonson, “but it’s not showing up consistently in the Census Bureau figures.”

Public-sector construction spending fell for the seventh straight month in April and was on a par with spending levels in April 2007, before the recession began. With budgets spread thin at all levels of government, public spending will keep shrinking for years to come, predicts Simonson.

For now, the lack of construction activity is a drag on the economic growth that is showing up in other sectors. Real gross domestic product grew in 48 states and the District of Columbia in 2010, driven chiefly by the durable-goods manufacturing, retail trade, finance and insurance sectors, according to the Bureau of Economic Analysis. By contrast, construction activity declined for the sixth consecutive year in 2010 and detracted from growth in most states.

Simonson expects development activity to increase gradually in the second half of 2011 and in 2012 for apartments, manufacturing, private hospitals, and warehouse and distribution projects.

However, expect the construction of power generation facilities to continue at a brisk clip, says Simonson. “There will be a continued strong level of investment in power construction.”