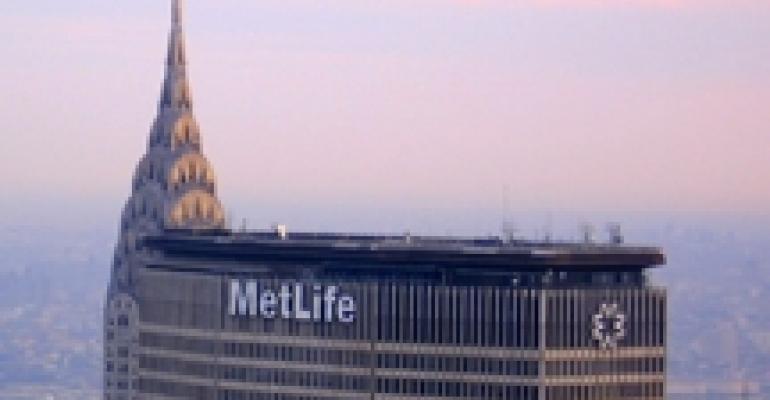 As U.S. pension funds face increasing pressure to cover baby boomer pensions, a new study says that they are not focusing on the right performance metrics.

The study, conducted by MetLife, recommends that more resources be devoted to longer term strategic thinking and performance measurements. Such a strategy could change how pension funds monitor their commercial real estate portfolios, which are often held for up to 10 years and are not as easily valued on a daily or quarterly basis as stocks and bonds, for example.

For the past 15 years, pension funds have used only a few key barometers — including asset allocation, return on investment and underfunding of liabilities — as the primary guides for success in managing their risk. These metrics also happen to be the easiest to measure and disclose in public reporting to pensioners.

However, the inaugural edition of the “MetLife U.S. Pension Risk Behavior Index” has identified a host of other risk measurements that it recommends pension plans adopt to meet the challenges of the new economic times.

MetLife, one of the world’s largest institutional investors with $65 billion in assets under management, surveyed 168 corporate plan sponsors among the 1,000 largest defined benefit plans in the United States. The study measured responses to 18 total risk factors, but found that little attention was paid to important measures of pension plan health, including longevity risk, mortality risk and early retirement risk.

In general, plan sponsors need to think more holistically about the risks their pension plans are facing. “Over time, the approach of focusing on some risks — and ignoring others — could have serious repercussions, including unnecessary volatility in earnings and/or cash flow with the potential to adversely affect the ability of the plans to provide retirement security to plan participants,” says Cynthia Mallett, vice president of MetLife’s institutional business.

Defined benefit plans have some $2.3 trillion in assets under management and cover 42 million plan participants, with 20 million of those being full-time employees. Two of the largest pension plans in America, the California Public Employees’ Retirement System (CalPERS) and the California State Teachers’ Retirement System (CalSTRS) are both defined benefit programs. Combined, the two plans have more than $41 billion in real estate assets under management.

Also known as traditional or fixed pensions, defined benefit plans pay out a guaranteed monthly amount over the term of the pensioner’s retirement, based on salary and years of service. Thanks to changing demographics, including the aging workforce and more baby boomers entering retirement, plan sponsors are under increasing pressure to generate higher returns to cover the pension bills as they come due.

“We believe that the results of this study will help increase awareness among pension plan sponsors about the need to take a more comprehensive view of the risks associated with today’s pension plans,” says Bill Mullaney, president of MetLife’s institutional business division. “It is our intention to have this inaugural study serve as a benchmark for which future defined benefit risk management aptitude and attitudes can be measured.”

The study was conducted by three research partners — Greenwich Associates, Bdellium Inc. and Pension Governance Inc. — from June through August 2008.

“This research should broaden awareness among plan sponsors of risk factors outside their present comfort zone, thereby enabling them to have a more balanced understanding of their plan’s dynamics,” noted Dr. Susan Mangiero of Pension Governance.