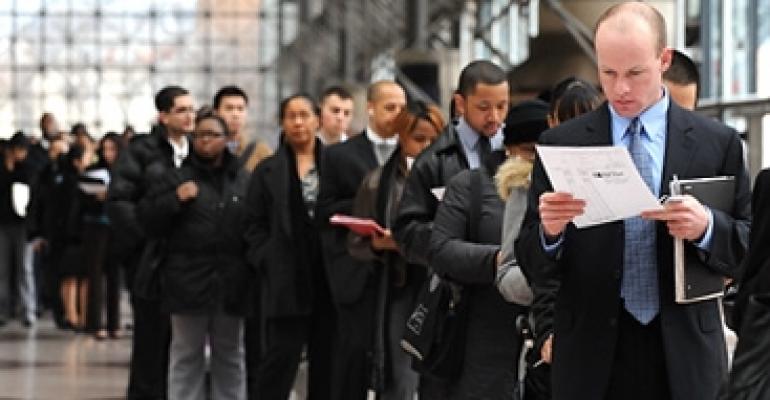 Unbuckle Your Seat Belts For a Slow Ride, Says Economist

Many economists are scratching their heads today, trying to figure out why the nonfarm payroll employment figures for November came in well below expectations, particularly after a report on private sector hiring released early this week was so encouraging.

The U.S. Department of Labor reported that nonfarm payroll employment rose by 39,000 in November. Analysts had predicted employers would add between 75,000 and 200,000 jobs, according to a Bloomberg survey. The unemployment rate rose from 9.6% in October to 9.8% in November. More than 15 million people remain out of work.

“Although ADP [Automatic Data Processing] numbers released last Monday generated a burst of optimism, it is worth noting that ADP estimates for November job growth have overshot official government numbers for five out of the last six years. Today's numbers were not so much a letdown as a confirmation that climbing out of this recession will be long and drawn out,” explains Calanog.

The economy needs to grow at a pace faster than 2.4% to 2.5% for hiring patterns to begin bringing the unemployment rate down, emphasizes Calanog. “We haven't seen that kind of pace of growth anytime this year, and the latest comments from Federal Reserve Chairman Ben Bernanke imply that 2011 might not be that much different. Unbuckle your seatbelts. It’s going to be a pretty slow ride.”

For a look at the Labor Department’s latest jobs report, click here