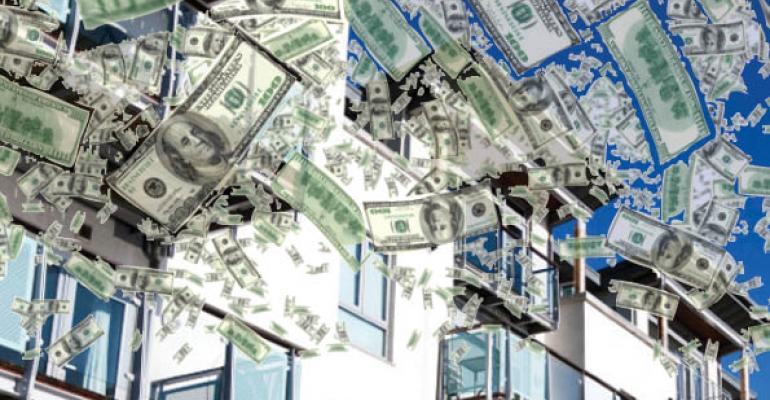 10 Takeaways from the MBA CREF 2016 Convention

As the Mortgage Bankers Association’s Commercial Real Estate Finance/Multifamily Housing Convention & Expo 2016 got underway in Orlando this Sunday, some overarching themes about the state of the lending industry emerged from the panel discussions and individual meetings. Here are the biggest takeaways from the conference: