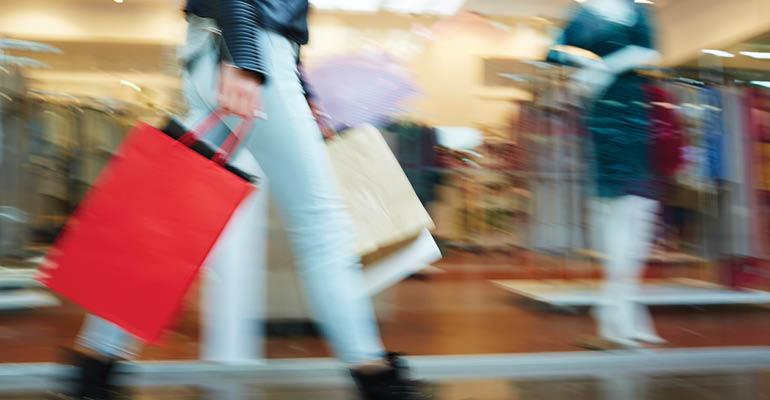 Back to the Basics: Merchandise, Price and Service Are Still the Fundamentals of Retail

Commercial real estate, like any business, is constantly evolving.

As the pace of change has only accelerated in recent years, the effect of cyclical and secular disruptors cannot be ignored. Cyclical change can be a product of overbuilding, the shifting fortunes of brands, or macroeconomic trends such as consumer confidence or changing interest rates. By contrast, secular dynamics are long lasting and are taking place today, such as changing consumer preferences, less office space square-footage per person, increased industrial ceiling heights and others (to name a few).

It’s no secret that brick-and-mortar retail is undergoing both cyclical and secular disruption. Yet despite the headlines, physical retail is not going extinct and merchandising categories housed by the real estate must evolve over time. Yes, it is true that certain retailers—especially department stores and traditional soft goods retailers—have struggled since the beginning of the year. Other retailers, especially in the off-price and necessity categories, have shown resilience and growth. Case in point: Our own research at VEREIT shows upwards of 4,000 announced store openings in the next 12 months and up to double that during the next several years. At ICSC RECon in late May, nearly 85 percent of the retailers that we met with indicated plans to open more locations this year.

In today’s retail environment, two of the most well-documented disruptors are the rise of e-commerce and omnichannel (combining e-commerce with bricks and mortar). Both are extremely relevant to physical retailers as they seek to adapt. But I would posit that for some retailers the basic fundamentals of retail—namely, depth of merchandise, service and price—have been neglected.

Some merchants have let their merchandise languish, for example, by relying on an undifferentiated brand. The result? They are forced to compete on price without having a true discount retail business model. As ICSC and others have noted, this can compound financial constraints, leading to a cycle of reduced quality, product and service that further impacts the brand. Others like DSW and ULTA continually monitor consumer preferences and offer products that appeal to multiple generations through both in-store experience and merchandise selection.

Since the great recession, consumers have become increasingly price conscious and now gravitate towards the perceived value of their purchases. Per the NDP Group, two-thirds of all consumers shop at off-price and discount retailers, and represent 75 percent of apparel purchases across all retail channels.1 This has generated strong performance from retailers like TJX, Burlington and Ross, as well as general merchants such as Five Below and Family Dollar.

Returning to the three fundamentals, providing exceptional in-store service may be the biggest challenge in an era of self-service, but it can drive sales. A recent Time Trade survey indicated that consumers are roughly 90 percent more likely to make a purchase when helped by a knowledgeable in-store sales associate.2 Merchants such as Home Depot and Lowe’s provide do-it-yourself classes and knowledgeable staff, while Advance Auto Parts and its peers can answer auto repair questions, lend tools or even install a new battery—experiences that are hard, if not impossible, to replicate online.

Along with embracing the rise of e-commerce and omnichannel distribution, retailers that understand these basic retail fundamentals can thrive in today’s marketplace. Understanding the importance of depth of merchandise, service and price can minimize disruption while successfully differentiating retailers from their peers. n

Glenn Rufrano has served as VEREIT’s CEO since April 2015, successfully leading the implementation of the company’s business plan to enhance the portfolio, strengthen the balance sheet, re-establish Cole Capital and deliver a sustainable dividend.