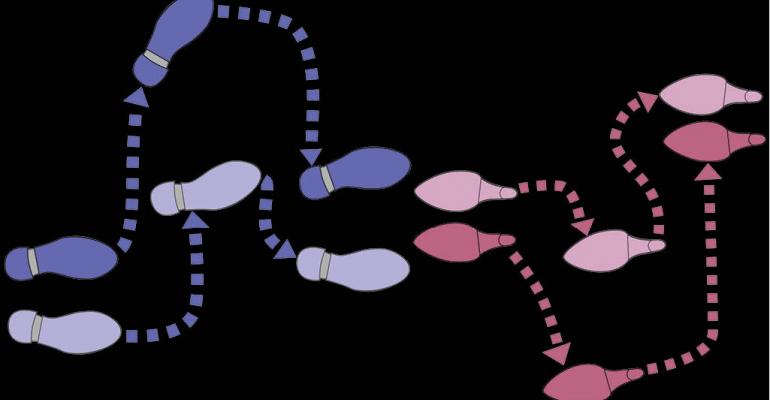 Last month BankUnited, a regional Florida bank, issued loans to several multifamily properties in the Bronx that collectively have dozens of violations and were all built in the first half of the 20th century. BankUnited is already lending in other parts of New York, but what is this reverse snowbird doing in the Bronx—and is it engaged in risky business that could cause its second collapse since 2009, or is it getting poised to benefit from gentrification trends in the Bronx?

We don’t know for sure if BankUnited is stumbling into the Bronx or waltzing in, but we’ll tell you what’s been going on and examine both of those possibilities.

Back in May 2009, BankUnited (then BankUnited FSB, owned by the holding company BankUnited Financial Corp.) collapsed, largely because of the subprime lender’s risky housing loans, in what a Wall Street Journal article at the time called “the biggest bank failure this year.” The FDIC sold the bank to a group of investors, including private equity giants Blackstone, Carlyle and Centerbridge, financier Wilbur Ross and the banker who continues to serve as United’s CEO, John Kanas. The investors took BankUnited to a successful IPO in 2011, in what has been called a “resurrection” and a “rebirth.”

I’m going to take a look at a small slice of BankUnited loans that grabbed our analysts’ attention because, while much of the Bronx lending is the province of regional New York-area banks like New York Community Bank and Signature Bank or big lenders like J.P. Morgan, this Florida bank jumped into the Bronx fray with loans for several multifamily properties, all on the same day.

Although the direct owners of these Bronx apartment complexes are various limited liability companies, CrediFi traced all the properties (two of which are cross-collateralized) back to the same ultimate owner: Finkelstein Timberger East Real Estate, a real estate owner and management company that manages apartment buildings in the Bronx.

BankUnited’s Florida loans for 2015 show some diversity in terms of property type and the age and risk level for each property.

Its recent Florida loans include an estimated $12 million loan in March for Atlantic Tower 1 at 225 North Federal Highway, an office building in Pompano Beach renovated in 2001, an estimated $6.96 million loan in July for a retail property at 6702 North University Drive in the Fort Lauderdale area, and an estimated $1.8 million loan for an industrial property in Hollywood. Tenants of the building, at 3701 North 29th Ave., include bakery and food-service distributor Niagara Distributors and solar energy equipment supplier The Leveredge. 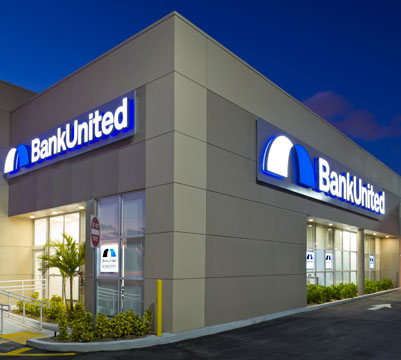 But the Nov. 10 loans issued for the Finkelstein Timberger buildings in the Bronx are all for apartment complexes that were built between 1921 and 1949 and collectively have 164 violations for a 12-month period, including lack of hot and cold water, defective pipes, bedbugs, mold and deteriorated or peeling lead-based paint.

One of the properties, 1495 Morris Ave., is a 52,800-sq.-ft., six-floor apartment complex that had more than 50 building violations this year alone and to which CrediFi has assigned its lowest investment score. On Nov. 10, BankUnited issued Finkelstein Timberger a $6.3 million loan for the property, less than two years after Signature Bank issued a $4.1 million loan on Feb. 6, 2014, the date the property was purchased, potentially raising concerns of overleveraging.

The properties at 901 Walton and 125 W. Kingsbridge, which is cross-collateralized with 131 W. Kingsbridge, were also purchased on Feb. 6, 2014 and received loans from Signature Bank prior to the BankUnited loans last year.

The company that bought the buildings appears to be in a similar situation. In 2012, Crain’s New York Business and The Real Deal reported that Scarsdale, N.Y.-based Finkelstein-Timberger had made improvements to another portfolio of run-down apartments, but noted concern that they may also have taken on too much debt.

Looking at the Bronx loans raises the loaded question of whether BankUnited might be going back to troubling practices like financing risky investments.

At the same time, we can’t discount the gentrification process the Bronx has been undergoing. Though the individual buildings are not currently in the best shape, perhaps BankUnited is getting itself into position to profit from a Bronx that is in the early stages of gentrification.

The Kingsbridge neighborhood, where the two Kingsbridge Street properties are located, is being redeveloped. New York City’s Economic Development Center has signed a deal to turn the long-vacant Kingsbridge Armory into an estimated $345-million ice rink complex, the largest in the country, and the historic Bronx General Post Office is due to reopen as a retail, office and restaurant space, including a rooftop restaurant and a spot for the post office to remain.

The Morris Avenue and Grand Concourse properties are near a narrow area along Jerome Avenue, one of the Bronx’s main arteries. The area is currently zoned for heavy commercial use like the many auto repair shops already there, but could see major changes if city-backed plans for redevelopment continue to move forward. The Walton Avenue building, meanwhile, is near Yankee Stadium, a few blocks south of the planned redevelopment zone. In addition, our data show that the northern section of Grand Concourse has higher multifamily purchase frequencies than many other sections of the Bronx.

We realize that these Bronx loans are just one piece of the BankUnited pie. All the same, it is worth questioning whether the bank’s Bronx lending is overly risky or a clever play in the gentrification game.