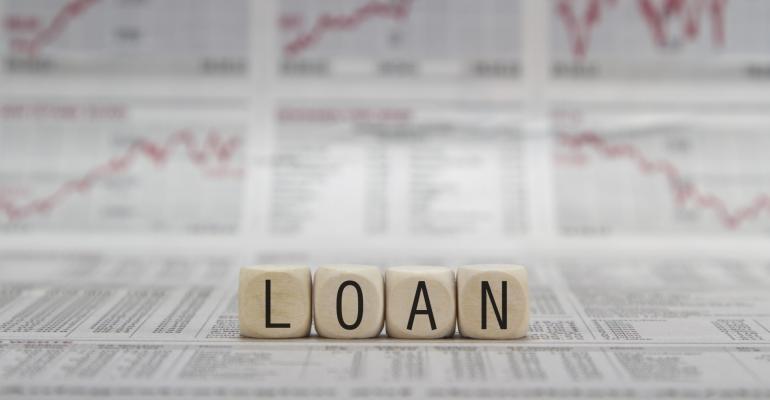 Today’s interest only (IO) loans are still a far cry from the deals available at the previous peak of the market, when borrowers could secure 10-year IO on loans with a 80 percent loan-to-value (LTV) ratios.

“It is not as aggressive as it was, but there is some interest only financing that is readily available,” says Dan Trebil, senior vice president and managing director with debt and equity provider NorthMarq Capital in Minneapolis. Borrowers are typically only finding IO between one to five years at the most on full leverage loans that are at 75 percent LTV rather than the 80 percent leverage that was attainable in the past cycle, Trebil notes.

Coming out of the recession in 2010 and 2011, IO loans were tough to find. But interest only financing has gradually been coming back as the lending environment has gotten more competitive and as real estate fundamentals have improved, agrees Wallace Reid, senior managing director and co-head of national debt and loan sales business lines with commercial capital intermediary HFF. That being said, borrowers with properties in smaller markets are still having a more difficult time finding interest only loans or getting as much interest only as properties in larger markets, he adds.

Borrowers are securing IO loans from lenders across the spectrum, including CMBS shops, Fannie Mae and Freddie Mac, life companies and banks. The amount of IO term is dependent on the leverage involved and the type of lender. But in most cases, borrowers can expect to pay a little bit extra to get those terms.

Life companies, for example, will offer two to three years IO with up to 65 percent LTV ratios on both five and 10-year loans. At 60 percent LTV, life companies will do IO at levels that equate to about half the term. Go to 50 or 55 percent LTV and a life company will probably give you a 10-year deal with 10 years of IO, or a five-year deal with five years IO. “In each case, they want some spread premium for that risk,” says Reid. So if the rate was going to be 4 percent, they might charge an extra 10 basis points for IO with a rate of 4.10 percent, he adds. 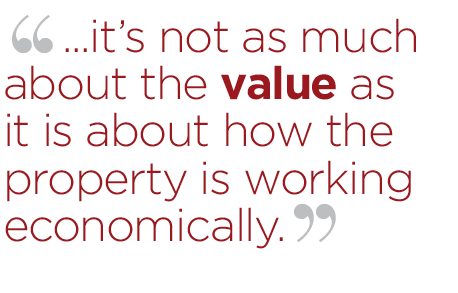 In addition, lenders are evaluating loans on more than just LTV, but also on debt service coverage ratios and debt yields. For example, agency lending is governed very strongly today by debt service coverage and stress tests. If a borrower doesn’t have the debt service coverage, then the agencies won’t do interest only. “So it’s not as much about the value as it is about how the property is working economically,” says Reid.

One of the drivers behind the increase in IO loans is that buyers are very cash-flow driven in today’s real estate investment market. For example, IO requests are prevalent among borrowers who are looking to put long-term money on apartment acquisitions. Given the aggressive bidding that is occurring on apartment properties, the interest only loans give the new owners a bit of breathing room to come into a property and have a more comfortable cash flow. That is especially the case with buyers who plan to spend money to make improvements as a means to boost rents.

Another driver behind the rise in IO deals is the competitive lending environment.

“Everybody is trying to [do] deals. So if you can push a little bit to distinguish yourself from the next lender over, that’s what people are trying to do to win deals,” says Trebil.

“Having said that, we’re not at a point where people are being irresponsible,” he adds.