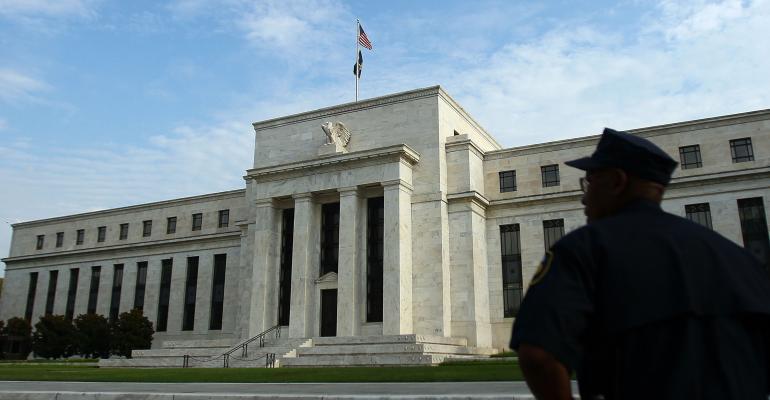 Fed Decision Means “More of the Same” for CRE Investors

The Federal Reserve voted 7-3 to keep interest rates at their current level at its September meeting, citing a steady unemployment rate and inflation that is still running below the 2.0 percent mark it has predicted.

Fed Chair Janet Yellen told reporters during her press conference that the economy has a bit more running room, but “we don't want the economy to overheat and significantly overshoot our 2.0 percent inflation objective. That's one risk that we need to address.”

For investors in commercial real estate, this should mean “more of the same” in the near term, says Jim Costello, senior vice president with New York City-based research firm Real Capital Analytics (RCA).

Looking at the single-family rental market in particular, Steve Hovland, director of research with online real estate investment management firm HomeUnion, says the unchanged rate “bodes well” for investors. The market is resilient enough in his view that “several upward movements in the federal funds rate will be necessary to impact the investment housing market.”

However, Boston Federal Reserve President Eric Rosengren has recently expressed concern about leaving the interest rate at its current low level for too long, potentially creating asset price bubbles. He had singled out the commercial real estate sector in particular, according to an article in the Wall Street Journal.

At the September meeting, Rosengren was one of the three Federal Reserve Board members to vote against maintaining the current interest rate, along with Esther L. George and Loretta J. Mester.

In her remarks, Yellen appeared to understand Rosengren’s concern, noting the Fed is watching the commercial real estate sector closely.

“My colleague President Rosengrin has focused on commercial real estate, where price to rent are very high and cap rates are very low,” she said. “That's something that has caught our attention. We have a variety of tools, other than monetary policy, to address such risks. We've recently issued new supervisory guides. I would say that in real estate, while values are high, we are seeing some tightening of lending standards and less debt growth associated with that rise in commercial real estate prices. But more generally, we're not seeing signs of leverage building up or maturity transformation in the way that we saw the in the run-up to the crisis and we're keeping a close eye on it.”

Analysts at JP Morgan and BK Asset Management are predicting increased volatility for investors through the year, CNBC reports. In a JP Morgan research note, Marco Koloniv warned that should monetary policy appear to be tightening in the coming months, there could be a “significant sell-off across asset classes.”

A Bloomberg News survey forecast a 54 percent chance that December will bring a rate increase. The Fed next meets in the first week of November, before the presidential election.