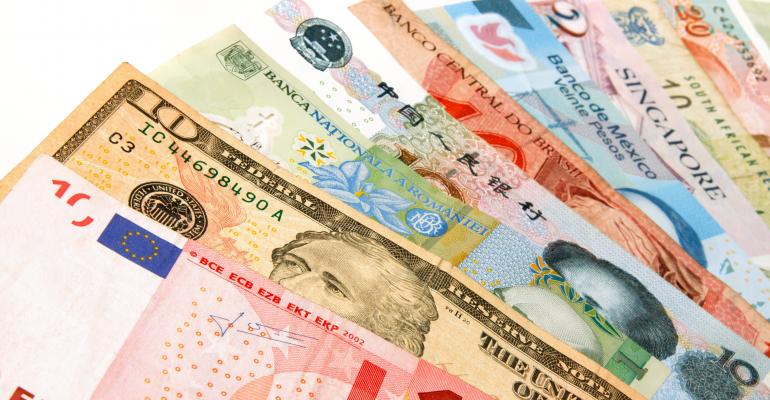 In a previous column I discussed how money from overseas is having a powerful impact on the availability of funding for new development here in the U.S., and is extending the nation’s economic recovery. Now, thanks to new legislation signed into law in December, the large amounts of funds that foreign investors are already investing in U.S. real estate development is likely to increase.

The Protecting Americans from Tax Hikes Act of 2015 (PATH, for short) wards off potential tax increases when various tax cuts are sunsetted. But in addition to impacting Americans, the act eases the ability of foreigners to invest in U.S. development via changes to the Foreign Investment in Real Property Tax Act (FIRPTA).

Before getting into the specifics of the changes, let’s put this into context. The new legislation changes some 35 years of provisions that limited foreign capital flows into this country and specifically into real estate. In those days, it was perhaps due to concern about overseas control of American properties, but today international transactions and investments are the norm, financing availability is paramount and “paper ownership” of real estate is moot.

Today, such international sources as government treasuries (i.e., sovereign wealth funds), high net-worth individuals and global companies with their own pension funds are eagerly seeking out American real estate deals. These sources of money are primarily seeking safety in the U.S. market. The impact on real estate development is that there has been plenty of money to fund decent deals.

Enter FIRPTA reform, which promises to increase this flow of funds into U.S. real estate development. Let’s examine a few of its details, laid out in a recent PwC “Real Estate Tax Alert.”

First, it doubles, from 5 percent to 10 percent, the percentage of publicly traded stock a foreign shareholder may hold without incurring FIRPTA withholding and tax upon sale of the stock. It also exempts certain gains on the sale of REIT stocks and capital gain distributions from REITs, both broadening the possibility for greater foreign investment in U.S. public REITs.

Also, under the current law, gains on shares in a Regulated Investment Company (“RIC”) that holds predominantly U.S. real property is subject to the FIRPTA tax regime when recognized by a non-U.S. person. Now, the law permanently extends the qualification of RICs to be qualified investment entities as defined for this purpose. This would exempt the gain on sale of RIC shares from the FIRPTA withholding and tax, again further incentivizing foreign investments in U.S. real property.

Yes, the law does include an increase in the rate of FIRPTA withholding on USRPI dispositions, from 10 percent to 15 percent, but this withholding would generally offset any tax due from the non-U.S. shareholder upon filing of a U.S. tax return.

The bottom line is this:

Times have changed, and foreign capital flowing into U.S. development is, overall, a good thing. Direct ownership of buildings in major markets will be most directly impacted, with safety—not yield—as the primary motivation of foreign investors. Those investors not willing to accept minimum returns in major markets may invest in secondary U.S. cities.

Overall, the changes will likely enhance the movement of capital from East to West, detailed in PwC’s Global Emerging Trends in Real Estate 2015, published in partnership with the Urban Land Institute.

True, capital flows are driving prices higher in certain large metro markets, and my guess is they will go higher. But overall, we currently don’t have enough development to address supply needs, including infrastructure. I expect the changes to FIRPTA to aid greatly in funding these new projects, and their positive impact on continuing real estate investment opportunities.

R. Byron Carlock Jr. is a principal and the national real estate practice leader at PricewaterhouseCoopers. He can be reached at [email protected]