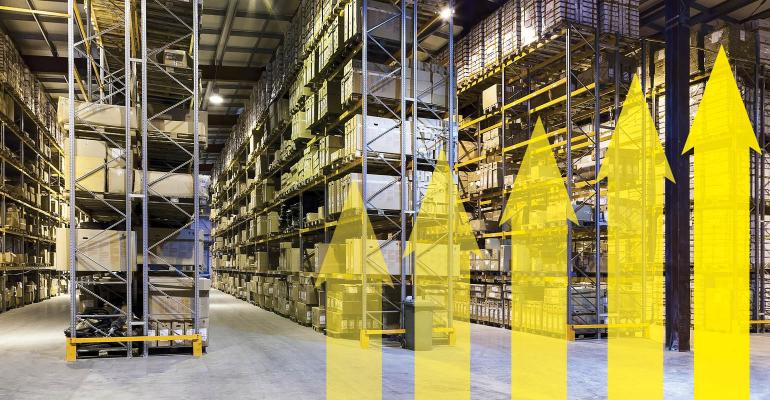 First Quarter Expected to be a Slow One for Investment Sales

In January, investment sales volume dropped 3 percent year-over-year, with all sectors except for industrial seeing declines, according to Real Capital Analytics.

Investment sales in 2017 posted a decline in volume from the year before. So far in 2018, the trend seems to be continuing.

In January, investment sales volume dropped 3 percent year-over-year, with all sectors except for industrial seeing declines, according to the latest U.S. Capital Trends report from Real Capital Analytics (RCA), a New York-based real estate research firm. “There was just not the typical boost seen in January of recent years,” the report states. Transaction volume totaled $34.3 billion for the month.

In another trend similar to last year’s, mega deals continued to take up a greater share of overall transaction activity. Individual asset sales plummeted 13 percent year-over-year, whereas portfolio-level deals rose to 26 percent of market share last month. In 2017, such deals constituted about 22 percent of overall market share, according to RCA. “Without mega deal activity in the apartment and industrial sectors, deal volume would have fallen at double-digit rates for the month,” RCA’s report states.

RCA researchers attribute the industrial sector’s gains to large portfolio sales—without them, deal volume would have dropped for the sector in January as well. “If you are an institutional investor and you like the story about logistics, it’s really the only way to can get into the sector,” says Jim Costello, senior vice president at RCA. Despite this monthly drop, there is still strong demand for industrial assets, Costello notes.

Justin Bakst, director of capital markets with data provider CoStar Group, says he anticipates the first quarter of 2018 to be a slow one for deal activity. “The expectation is a slower start to the year, given the dynamics of the uncertainty around the tax act and higher interest rates,” Bakst says.

Still, some major markets are seeing big drops in sales volume, driven in part by unfavorable comparisons to very strong performance in recent years. For example, New York City was one of the markets experiencing the most significant decline in sales volume—by 44 percent—in 2017 compared to 2016, according to CoStar figures. The slowdown in deals in the office sector was responsible for much of the loss.

There are other things that investors may be watching for—particularly the likelihood that the Federal Reserve will continue to increase interest rates this year and how those may affect cap rates and pricing. “That generates some concerns,” Costello says.

Despite the dip in total transaction activity in January, property prices rose 8 percent year-over-year, according to RCA. The apartment sector saw the highest increase in prices—10.9 percent—and hotels saw the lowest, at just 1.9 percent. According to the commercial pricing index tracked by Ten-X, an online real estate marketplace, pricing in January was just 1.0 percent higher than during the same month in 2017. Month-over-month, property prices fell by 0.3 percent, the ninth straight monthly decline.

Cap rates are expected to remain “generally stable” for the first half of 2018, with some sector variations, according to the latest North America Cap Rate Survey from CBRE, a commercial real estate services firm. For example, 79 percent of CBRE survey respondents expect no change in cap rates for deals on stabilized or value-add industrial properties in the first half of 2018; 15 percent expect a small drop.

Meanwhile, respondents were split on whether rates for stabilized and value-add power centers will stay the same or rise slightly. But 23 percent think class-C centers will see cap rate increases of more than 50 basis points.