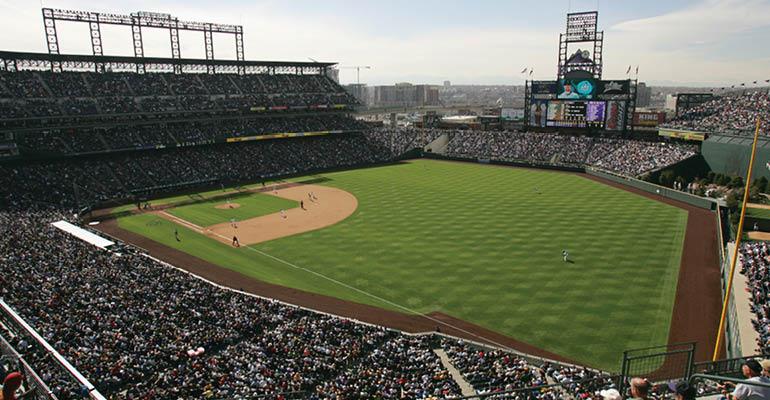 It’s The Bottom of the 9th Inning….

It’s the bottom of the 9th inning with two outs. The home team, the previous year’s champ, is down three runs and has one on base. The count is 0 and 2. Even if they win the game, the playoffs do not appear likely. So goes the outlook for commercial real estate.

The latest 12-months saw 2.24 million net new jobs created for a tepid 1.55 percent job growth rate. While the United States has the most jobs in its history, the rate of growth is abysmal. As recent as February 2015, three+ million new jobs were created. Good news was the 222,000 new jobs created in June with a 4.4 percent unemployment rate.

Commercial sales peaked in 2007 at $571 billion according to Real Capital Analytics and made a run at hitting that mark in 2015 but fell short. In the first half of 2017 (preliminary), commercial sales dropped 21.2 percent year-over-year. Magnifying the decline is a strong U.S. dollar that is impeding foreign buyers by raiding their effective price. Global uncertainty is likely to see the U.S. dollar to remain strong.

The Federal Reserve has now increased its target on the Fed Funds rate twice this year by 25 basis points each time, with a third increase likely in the coming six months. Some markets will not see rents increase adequately to offset larger cap rates, placing downward pressure on pricing.

Tax reform is the change-up pitch out there today. We just don’t know what to expect. No doubt the showdown for the 2018 budget this September and corresponding tax law changes will be a tenuous issue in Congress. The uncertainty of the final tax regulations continues to mute transaction volumes as the year progresses. On the table is elimination of Section 1031 like-kind exchanges, a move that would further erode liquidity in the commercial real estate market place.

Trump is the new pitcher in the league, with an ERA yet to be determined.

Driving retail for the next 14 years will be household formations by millennials, with 1.2 million net new households annually. However, structural changes in how and where people shop will continue to produce winners and losers in the retail segment. The big loser: department stores. Winners: high-touch, high-service boutiques, some big boxes, online sales and related hybrid models.

Just like the number of fresh pitchers, the local interaction of supply and demand is core to local office market performance.

Since the burst of the housing bubble, apartment construction has been an ongoing growth business. Rents are declining in some markets as supply deliveries outpace demand while shortages persist in others.

The Wind Up and the Pitch….

Without winning the pennant it’s going to be difficult to sell-out the tickets for next year. Just like a non-contender ball team, commercial real estate remains the game people still love to play and attend, but not with the sales volume seen in recent years. Still, it remains a great game.