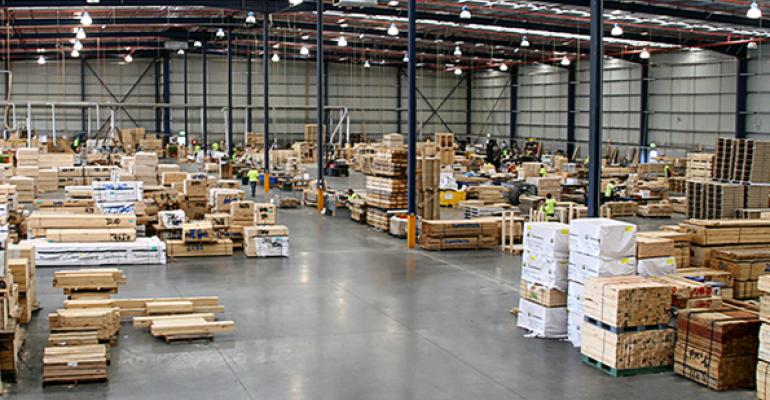 The Pension Real Estate Association (PREA) recently released the results of its first quarter 2015 Consensus Forecast survey and it looks like its members expect total annual returns on their commercial real estate investments over the next four years to be in the high single digits. The forecast was based on the NCREIF Property Index (NPI), which measures unlevered returns in the institutional real estate market.

This forecast jibes with the results reported by the Moody’s/RCA Commercial Property Price Index (CPPI) for the 12 months ending January 31, 2015, which showed the value-weighted price composite on industrial assets rising  17.8 percent, higher than any other property type.

Not surprisingly, multifamily properties, which have seen an uptick in new development over the past few years and have been trading at premiums, will deliver the lowest total returns of the four core property types during the same period. The total NPI return for apartments in 2015 is forecasted at 9.0 percent and the annual return from 2015 to 2019 is forecasted at 7.5 percent.

PREA’s consensus survey was conducted in February and based on responses from 25 firms, which included investment management, advisory and research firms focusing on the U.S. real estate market.