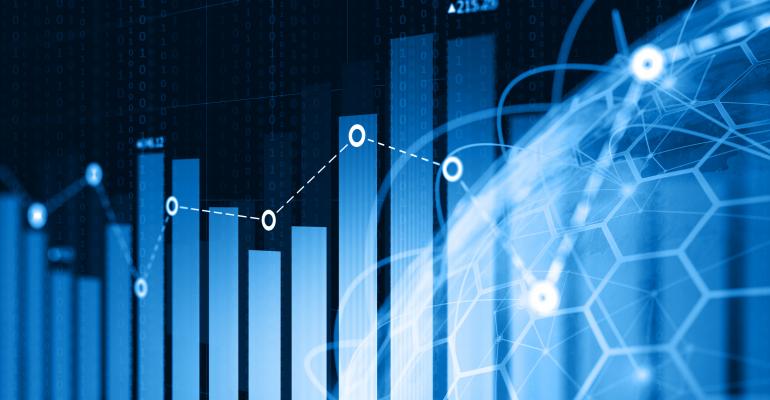 2019 rate forecasts are showing a continuation of this trend and investors should expect to pay more for money as the year progresses.

As everyone has noticed by now, we are in a rising rate environment. 2019 rate forecasts are showing a continuation of this trend and investors should expect to pay more for money as the year progresses.

According to the U.S. Federal Reserve dot plot chart, Fed Funds rates are predicted to settle the 2019 year in a range of 3.00 percent to 3.25 percent. As of this writing we are currently in the 2.00 percent to 2.25 percent range, which would mean we are looking at four rate hikes between now and the end of 2019, with one predicted to occur in December 2018. This will directly impact lending across the board in the economy and should have an almost immediate affect once the rate decisions are announced. Look for commercial real estate loans that use short-term indexes like Fed Funds, prime rate, 30-day LIBOR, to be the most sensitive to Fed Funds movements. Typically, shorter term loans such as construction and bridge loans are tied to short-terms rates, which could see a meaningful drag if we are looking at a 100-basis point increase by he end of 2019. It will also be important to pay attention to floating rates that are originated earlier in the year, as loan costs will increase as 2019 goes on.

Long term rate guidance is more difficult to pin down as many factors influence rates in long term treasuries, however most guidance we see is for the 10-year treasury rate to end the year in the mid to high 3 percent range, specifically around 3.6 percent to 3.7 percent. The main driving factors for 2019 that will determine long term rates will be inflation in prices and wages, U.S. budget deficits, global interest rates (specifically Eurozone), and geopolitical risks such as trade wars. Look for higher than normal volatility in long term rates throughout the year, with periods of sharp increases and decreases, however with an overall trend of increasing rates. Commercial real estate deals most affected by higher long-term rates will be stabilized properties looking to fix rates. Look for low cap rate acquisitions to struggle as funding costs increase and more equity is required to capitalize projects. Additional difficulties will be seen in highly leveraged and/or struggling properties looking to refinance in the face of higher borrowing costs. Investors should look to lock in longer term rates earlier in the year rather than waiting as the risk is certainly to the upside in long term rates.

The overall trend in 2019 will be higher rates, marked by periods of high volatility in long terms rates. Investors should take these concerns into account with considering property values and acquisition prices, as cap rates should move upward as the economy digests higher costs of funds. Properties most at risk are going to be the ones that had tight margins to begin with, struggling properties on variable rates, or highly leveraged deals needing refinancing. Look to also see acquisitions slow or stagnate for deals where sellers are not willing to come off of high prices and borrowers’ willingness to stomach lower returns diminishes

Jake Clopton has been the President and Owner of Clopton Capital for almost 10 years. During that time, he has arranged almost $1 billion in financing on various commercial property types and worked with a wide range of capital sources to fund loans for his clients. Prior to this position, he traded interbank interest rate hedging products for a proprietary trading firm in Chicago.