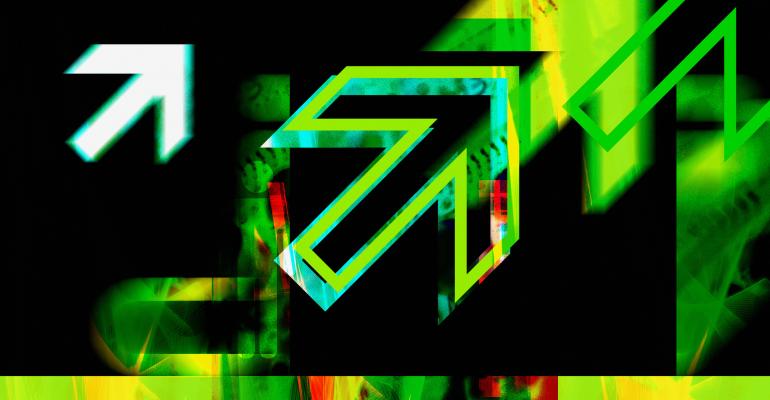 Recent Income Growth Will Have Limited Benefits for CRE

The U.S. Census Income and Poverty 2015 report was a positive one for the economy, with a 5.2 percent growth in median household incomes last year. But that doesn’t mean Americans have more spending money. Middle class households may be better positioned to cover their expenses, but they may not be increasing their spending on retail and recreation anyway, industry sources say.

“There are now more people with jobs; that is driving the economy,” says Rene Circ, director with real estate research firm CoStar Portfolio Strategy. The national unemployment rate currently stands at 4.9 percent, down from 5.7 percent in October 2015 and 6.6 percent two years ago.

“To the extent that income growth exceeds inflation, that starts to result in discretionary income, which can help commercial real estate,” says Tad Philipp, senior vice president and director of research at Moody’s Investor Services.

Inflation rates have been “very low,” since 2008, averaging about 1.4 percent annually, according to Barbara Byrne Denham, an economist at real estate research firm Reis Inc. Even so, when adjusted for inflation, the median household income remains 1.6 percent below the level achieved in 2007, before the onset of the Great Recession.

Meanwhile, both inflation and national personal expeditures have been creeping up this year, according to data released by the Bureau of Economic Analysis (BEA) and Bureau of Labor Statistics. As of September 2016, the inflation rate was at 1.5 percent. And BEA’s third quarter 2016 data on Real Personal Expenditures shows hearty increases in all areas except food, clothing, gasoline and transportation services. Although inflation rates are low in sectors like energy and food, they have increased dramatically in healthcare and rent outlay.

What the numbers mean for real estate

As the labor market tightens and the unemployment rate falls, it’s likely that wages will be going up, according to Dr. Sam Chandan, dean of New York University’s Schack Institute of Real Estate.

But even as incomes rise, sources say retailers should be wary of just how much discretionary income is actually swirling in the national pot. At the moment, whatever discretionary income the middle class does hold gets whittled away by inflated healthcare and rent prices. As a result, middle class households could still have less money to spend on retail and recreational activities.

Consumption activity in this economic cycle has been “muted,” according to Jim Costello, senior vice president with research firm Real Capital Analytics (RCA). He adds that consumer spending “doesn’t flow to retailers the way it used to. The growth in income is fantastic, but retailers are fighting other headwinds to claim some of that income.”

The fall of the middle class has been widely documented over the past few years. Although the Census Bureau doesn’t have a definition for middle class, Pew Research defines it as adults with household incomes at two thirds to double of the national median. By that definition, the middle class comprised 50 percent of U.S. adults in 2015. That figure is down from 61 percent in 1971, Pew notes.

These are the types of households that are being squeezed by rising rents today, as the majority of new multifamily supply coming on the market consists of class-A apartment buildings. Data from the U.S. Census Bureau’s 2015 American Community Survey show that of 6.9 million U.S. renters who make $50,000 to $74,999 a year, 2.79 million  pay 20 to 29 percent of their income on housing costs, while nearly 1.5 million pay 30 percent or more of their income on housing costs.

“There has been no new class-B and class-C construction this year,” notes Byrne Denham. As of the third quarter of 2016, there were 10.59 million existing multifamily units available across the country. Of that figure, 4.7 million were class-A units, while class-B and class-C properties comprised the remaining 5.69 million units, Reis data shows.

“What gets built today generally is class-A,” says Justin Tochtermann, research consultant with the CoStar Group. As of the third quarter of 2016, there were 410,326 class-A multifamily units under construction and 33,280 class-B and class-C units, according to CoStar data.

“There is not significant new inventory or supply growth in workforce housing. I have seen supply actually decline in select markets where developers are purchasing this workforce housing and repositioning [it for] higher rents,” Chandan says.

A shortage of workforce housing means households must budget more and more of any discretionary dollars they have for rental expenses, Chandan adds. That means less money for shopping, travel and dining out. As a result, retailers, restaurants and hotel operators are not likely to experience a significant increase in demand for their services, even with the increase in incomes.

Meanwhile, as it remains difficult to access financing to purchase housing, the middle class won’t necessarily be poised to leave renting for ownership, despite the increase in incomes, and the number of renters is expected to keep climbing over the next couple of years, says Anthony Cazazian, chief investment officer at property management firm Renters Warehouse. At the same time, investors are not expected to dramatically increase their rents because of the Census findings, he adds. It may allow renters to update to bigger units, he notes.

“Single-family rental owners are not going to dramatically increase rents because of that 5 percent increase,” Cazazian says. “It is still a positive thing and could increase rents slightly, but that’s not the major driver for investors’ decisions.”

The good news is that analysts at Reis expect the rising income trend to continue. “We generally believe that there is similar momentum in the economy in 2016 and that the median income will continue to rise. Moreover, inflation should stay low in 2016, which will pull ‘real’ median incomes higher and make it easier for families to cover their expenses,” says Byrne Denham. “But there is some disparity city by city and metro by metro. The numbers may surprise us.”