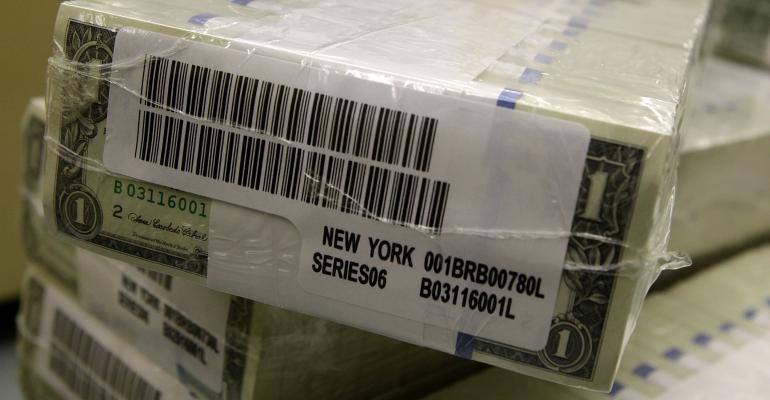 Road Blocks Ahead for Infrastructure Investment

The big stumbling block is where the money will come from to repay the private capital that has come into the project.

President Trump’s campaign promise to leverage private capital to spur $1 trillion in new infrastructure spending over the next decade is thrusting this highly specialized investment niche into the spotlight.

Government real estate has exploded into a broad investment category that includes everything from toll roads and water treatment plants to single-tenant leased commercial buildings. Capital has been pouring into the space over the past five years with new funds and more new players that are putting more pressure on the supply of investment deals available.

The latest big addition is Blackstone, which launched its U.S. Infrastructure fund this year that it expects to grow to $100 billion. “Since the global financial crisis, people like real assets and they like infrastructure because the presumption is that these are business models and revenue streams that are secure,” says Joel Moser, CEO of Aquamarine Investment Partners, an institutional investor and manager of private equity in the real asset classes of energy, infrastructure and core real estate.

The challenge is that there is more capital than there are quality investment opportunities. “There is really not a big inventory of these traditional civil infrastructure assets,” says Moser. So what most infrastructure funds tend to invest in is energy, such as oil and gas pipelines. There is also a scattering of about half a dozen transportation projects that come to the market each year. “There is a huge disconnect between what investors think they want exposure to in North America and what is actually there,” Moser says.

Investors are now watching to see if the pipeline of investment opportunities might be poised to take a big leap forward. “There are a lot of people who are watching Washington to see if there is a real catalyst for infrastructure spending,” says Nathanial Sager, senior managing director, CTL and structured debt products, at Mesirow Financial in Chicago.

One factor that bodes well for new infrastructure development is that people generally recognize that there is a big need in the country to upgrade and replace critical infrastructure. “So regardless of whether this administration is successful, or the next administration, I think we are going to see increased activity in the (third-party) market, because there is going to be a huge demand for investment in infrastructure and essential government assets,” Sager notes.

Infrastructure has been an investable asset class globally for some time, but it has only taken off in the U.S. over the last decade. The first privatization of a U.S. highway occurred in 2005, with an investment group acquiring the 7.8-mile Chicago Skyway toll road.  That was followed by the Indiana Toll Road deal in 2006. “All of a sudden, the concept of infrastructure being an investable asset class in the U.S. exploded,” says Moser.

There have been numerous pilot projects around the country over the past decade, some successful and some failures, and the U.S. is still grappling with how to make privatization work, notes Moser. One challenge is that projects are not easy to finance. Lenders are wary about underwriting infrastructure projects with revenue risk, or those projects that are reliant on collecting revenue from operations, such as a toll road.

“I am a little bit disappointed to hear that the current administration’s $1 trillion infrastructure plan is in no way connected to some new expenditure of federal dollars,” says Moser. Private capital is always willing to make a risk-adjusted return, and there is no lack of capital in the marketplace. The municipal bond market, for example, is very liquid with lots of capital. Adding a new form of capital in terms of private or institutional equity doesn’t really change anything.

The big stumbling block is where the money will come from to repay the capital that has come into the project. If someone builds a new bridge, does the revenue pay a yield on the bond or does return for investors come from a government tax or perhaps user fees? Ultimately, that funding needs to be a government policy decision, says Moser. “So all this discussion about private sector finance is a red herring,” he says. “The only way there will be $1 trillion in infrastructure in America is that if government, at one level or another, decides that there will be.”