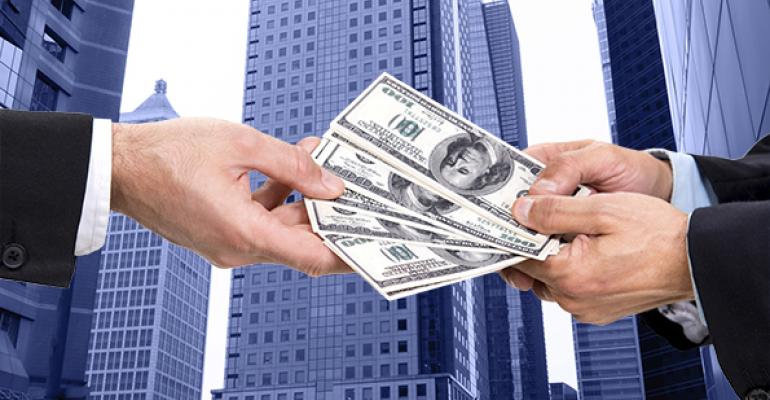 The continued emergence of the small-to-midsize private commercial real estate investors clearly has had an impact on commercial real estate. No longer an afterthought, the industry is taking this segment of the market seriously and has adapted to their demands, particularly when it comes to lending. It’s also become evident that that this is a group of sophisticated investors who understand real estate and can analyze complex market situations and identify the best risk-adjusted opportunities.

Given the highly entrepreneurial nature of small-to-midsize investors and their need for expeditious access to capital, lending has always been of the utmost importance. In the past, small and midsize businesses were forced to look to commercial banks to fulfill their lending needs. Other lenders would typically steer clear of these smaller $1 million-to-$10 million-range deals, as the perception was that there is more risk involved, as well as higher underwriting costs. But as times changed and the economic impact of the non-institutional investor became more and more apparent, other alternative “non-bank” financing sources began to open up.

Essentially, the improving market fundamentals since the end of the great recession have attracted a broader base of lenders willing to fund small-balance transactions. This group includes non-bank private lenders, select life companies, CMBS conduits and others. Small and midsize companies are borrowers who need creative and different financing solutions beyond what traditional banks offer. An opportunity to fill this void arose and, subsequently, the competition for their business has become fierce.

Over the last few years, there has been a tremendous increase in financial companies who specifically cater to the lending needs of this segment of the market. These small balance lenders offer the same competitive rates as banks and are generally more borrower-friendly, with more flexible loan terms and a willingness to negotiate—all of which is critically important for commercial real estate entrepreneurs. The business is clearly growing and small balance loans are being transacted in most major commercial real estate sectors, including office, retail, industrial and multifamily. For example, ReadyCap Commercial, which specializes in small balance lending, funded about $125 million in 2013, but saw its loan volume grow to over $600 million during 2014. ReadyCap expects its volume to increase to $1.25 billion by 2016.

The small balance market has also grown into a true seller’s market for lenders, particularly today. Interest rates still remain low, so acquisition finance is plentiful and a slew of five- and 10-year term loans from 2005 through 20120 are nearing their maturity. This is all adding up to a financing and refinancing boom that started in late 2013 and will continue through the foreseeable future.

But will all this new lending and likely refinancing lead to a repeat of the failures experienced during the downturn? The hope—and belief—is that the lending market will not repeat its mistakes of the past. The industry has tightened its guidelines, and installed the proper reform measures to regulate and supervise the risk management of the industry, such as BASEL III.  In fact, the BASEL III regulations essentially create a hedge tied to commercial real estate loans.

The other question on the minds of the investors in this market is whether or not we will also be facing a looming real estate bubble. While it’s difficult to accurately predict the future, what is clear is that the market is vastly different today than it was during the downturn. During the recession of the late 2000s, there wasn’t an issue of oversupply for the commercial real estate industry—it was a lack of demand. In today’s environment, the likely result will be a market adjustment over the next few years.

The market as a whole has finally woken up to the opportunities small balance lending presents. In terms of who can capitalize on this market segment, it comes down to who is offering the best combination of good service, lending flexibility and convenience. Companies that offer a one-stop shop of brokerage expertise, lending and other capital markets services have the biggest advantage in this area.