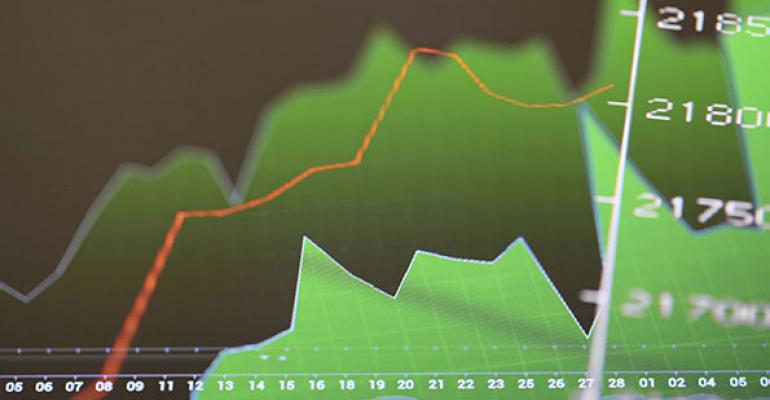 Smart Strategies for CRE Investment in 2016

U.S. assets will continue to be a favorite among investors in 2016 due to the following factors:

Capital flows to real estate will remain robust as yields remain relatively low and financial market volatility increases further in 2016. These factors will only increase the demand for real estate’s relatively high yields and stability.

Investors will increasingly chase yield into secondary and tertiary markets, as well as the suburbs, rationalizing their decisions to enter markets that go in and out favor, while on the other hand wringing their hands with concern that the current recovery is long in the tooth.

The shift within the bond market toward quality (as evidenced by declining yields in Treasuries and increasing yields in lower credit corporate bonds) that started in 2015 will continue into 2016 and in the event of a material economic surprise and/or financial instability event will spread to all asset classes. This would lead investors to eschew lower quality assets in favor of higher quality assets across all asset classes.

With occupancy rates across the four main property types at or above previous highs while rent levels are also at or approaching previous highs, absent a significant economic downturn, we expect fundamentals to remain favorable in 2016, albeit with increasing supply pressures. However, increasing supply will only take rent growth from great to good in most markets.

There are times to focus on making outsized gains; this is not one of those. Rather, now is the time to focus on income growth and stability, as well as pricing resilience in the event of a downturn. There is more downside to being overly aggressive than overly conservative.

As such, whether we look at a core fund or a value fund, today’s economic environment, elevated pricing and role of real estate within a portfolio support overweighting the more conservative end of the risk spectrum.

Yet, counterintuitively, some investors are taking on more risk, seeking out smaller markets, markets they recently shunned, in search of marginally higher yields at a time when prices are elevated, recovery is entering mature phase, global growth is weakening and financial market volatility is increasing.

This is happening because multi-asset investors are once again incorrectly looking to commercial real estate to be the alpha generator within their portfolios, leading some real estate funds to acquiesce to this, most noticeable by entering secondary and even tertiary markets. Investors can convince themselves to enter markets that go in and out of favor at this point in the cycle because they don’t include recessions in their underwriting. As a result, they don’t take into account the longer period of time these markets take to recover values and the greater impact recessions generally have on these markets because of how much supply they typically see built late in the cycle and are left trying to fill during a recession.

Don’t get caught in the middle: Assets with either immediate lease rollovers or long-term leases will fare better over a longer-term hold and far better in the near-term in the event of an economic downturn.

Quality credit: Assets with higher credit tenants with greater access to financing will fare better over a longer-term hold and far better in the near-term in the event of an economic downturn.

Markets that don’t go in and out of favor depending on where we are at in the cycle will fare better, especially in the event of an illiquidity event.

Supply constraints matter again: Given that we will be entering the heart of the supply response cycle over the next couple of years, markets that are less prone to excessive supply will fare better in the near-term, as well as over the long-term.

Speed matters: If investors believe that the current economic recovery is long in the tooth, then the time it takes to execute a value-add strategy matters more than anything else in determining tomorrow’s value-add winners.

Income matters: Yes, income does matter in value-add deals, especially today. These are not opportunistic deals; there should be some in-place income. At this point in the economic cycle, value-add funds should be tilting the percentage of return from income and appreciation back toward income. However, most investors are doing the opposite as they are engaging in yield chasing, acquiescing to the mistaken idea that commercial real estate is the alpha generator in a multi-asset class portfolio.

Christopher Macke is director of research and investment strategy at American Realty Advisors.