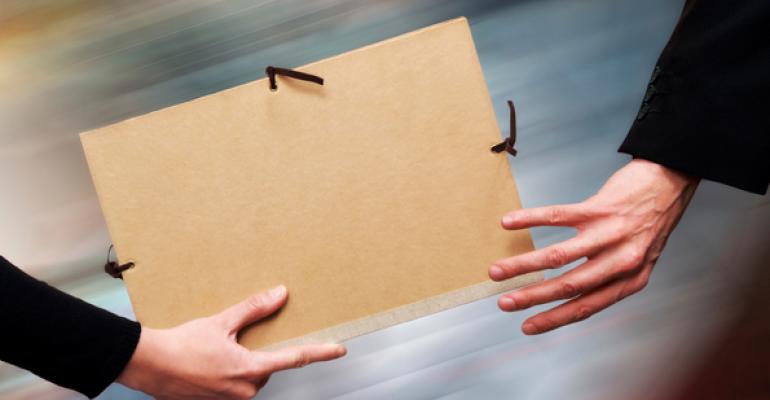 Succession Planning: Not Just for the Old and Nearly Retired

This mindset could not be more wrong! You can’t anticipate what life has in store for you. More importantly, you don’t know what you may possibly be missing out on by not planning. Below is one such real life example from a partner I’ll call Harry.*

Following a disagreement on the path forward for their RIA, Harry split from his partner to establish his own firm in a small town in New Jersey in 2011. The split was amicable, and Harry took a few clients and about $100 million in assets. In the first couple of years, Harry experienced great growth—he gained new clients, had complete freedom on how to service them and had flexibility with his time.

At the age of 45, he finally felt like a true entrepreneur. He hired a part-time assistant to help with administrative duties, but he kept his operations lean and built a very profitable business.

All was going well, until he was diagnosed with cancer. It had progressed significantly and was discovered fairly late. There was still a good chance for a full recovery, but he suddenly found himself being kept up at night by two questions:

Harry was right to worry about these things—his assistant Tom couldn’t service Harry’s clients, so Harry would be failing to fulfill his fiduciary duty. Furthermore, he wasn’t properly safeguarding the financial future of his family.

So, Harry did something a lot of advisors do. He spoke to his friend Bill down the street who managed an RIA with $400 million in assets; Bill agreed to service Harry’s clients in the event Harry no longer could. What Harry didn’t take into consideration was that while Bill had a team, Bill still managed over 400 client relationships himself and lacked the physical capacity to actually take on Harry’s clients. More importantly, Bill didn’t have the capital to pay Harry’s family anything close to fair market value for his business.

Fortunately, Harry made a full recovery, but his clients were worried. Harry even lost a couple of referrals because he didn’t have a good answer for them in the “What if…” scenario. Finally, he realized he needed to take concrete steps to protect his family and clients.

He conducted a search for a firm that would match his ideals and philosophy. After meeting almost twenty firms through recruiters and headhunters, he finally found a firm that was the right fit for his clients and for him. He established a relationship with the firm’s founder and senior team members and did his due diligence on their numbers and culture. The deal they offered him was attractive, but what was more attractive was the fact that they were backed by a well-respected investor in the space who had the necessary capital to support the transaction. The more Harry got involved in the process, the more he was convinced he made the right decision.

In fact, Harry started off the process thinking he would sell and walk away, but the firm he chose greatly appealed to him. He realized he could actually make valuable contributions as a team member, even though this was a much larger firm managing over $1 billion in client assets. He ultimately merged his firm with this firm and became an equity owner in the larger business.

It has been almost a year since the transaction, and the merger could not have gone smoother.

What can we all learn from Harry’s experience?

*All names and locations have been changed to protect privacy

Anita Venkiteswaran is a vice president at Focus Financial Partners where she is responsible for business development and acquisition activities.

This article first appeared on WealthManagement.com.