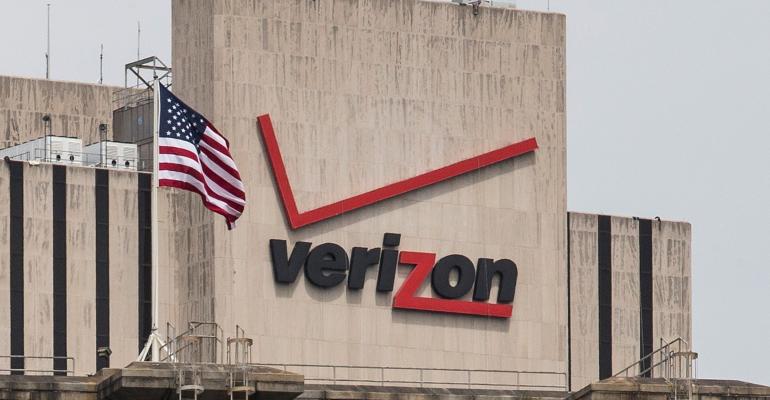 Corporations that own their properties have a good reason for cheer this holiday season: They are sitting on potentially vast sources of growth capital, depending on the quality of their real estate assets.

Activity on sale-leaseback deals has posted a steady upswing almost every year since 2010. Total deal volume for 2015 could reach $12 billion, matching the spectacular production that the market saw in 2013, according to a joint estimate from research firm Real Capital Analytics (RCA) and net lease specialist Stan Johnson Co.

The market took a brief breather from red-hot growth in 2014, when deal volume reached $10 billion, but that still surpassed the market’s previous production peak in 2007, when about $8 billion in sale-leaseback transactions were completed.

All of the conditions to support a healthy and active sale-leaseback market are firmly in place, including compressed cap rates, strong demand from institutional and high-net worth investors, and the drive, on the part of property owners, to convert a portion of their companies’ value into usable cash.

After churning out so much capital in 2015, will sale-leaseback dealmakers be able to post another healthy year in 2016? Market observers have a positive outlook as long as companies continue to use sale-leaseback proceeds to support growth.

The many engines driving sale-leaseback activity

In these times of ample liquidity, it is tempting to think that sale-leaseback deals are being done simply because the money is available. Companies can apply the funds in other, more productive ways, however. Firms can use the funds to expand their lines of business, invest in new equipment or even maximize returns after a merger or acquisition, according to the Stan Johnson Co.

The financial terms underpinning sale-leaseback deals also make them look attractive when compared with refinancing using traditional lending sources. Banks typically limit loan-to-value (LTV) on financing agreements to 80 percent, but sale-leasebacks allow a company to access the full amount of a property’s value. Also, underwriting standards have become tighter at banks and other traditional lending sources, according to Andrew Ackerman, managing director in the Atlanta office of Sands Investment Group, a company that specializes in the net lease market.

“A lot of our clients have said their banks are starting to become more stringent in their underwriting,” Ackerman says. “The banks are saying, ‘We think the [lending] market is getting a little overheated like it did in 2008, 2009 and 2010.’”

Who is investing in sale-leaseback assets? A more accurate question is, ‘Who is not?’ Capital is flowing in from all sources, particularly foreign investors. In its second quarter “Net Lease Investment Outlook,” real estate services firm JLL noted that, at the time, foreign investment accounted for 11.4 percent of production, quadrupling the 2.8 percent invested in 2013.

“That is a very significant portion of the market,” Ackerman says, referring to overseas investors. The U.S. is still perceived as a very stable economy abroad, and foreign cap rates are traditionally lower than those in the U.S., making the yields more attractive.

Remarkably, high-net-worth investors are also competitive sources of capital. These investors don’t necessarily have to put enormous sums into the deals, such as Verizon’s $650 million sale of its 1.4 million-sq.-ft. Verizon Center in Basking Ridge, N.J. Working through family offices, small syndicated funds and other mechanisms, wealthy individuals can complete a sale-leaseback deal for $2 million, a relatively small amount.

Current cap rates, although they are compressing due to strong demand and transaction activity, have also benefitted investors. Over the first half of 2015, real estate cap rates overall stood at about 6.3 percent, according to JLL. The overall spread between the U.S. net lease sector and the 10-year Treasury was 390 basis points, the firm said.

Not all sale-leasebacks are created equal

Sale-leasebacks have been in the market long enough for companies and investors to be familiar with all of their benefits and applications. But with so many alternatives to traditional bank funding, companies have had to be reminded that sale-leasebacks proceeds should be used, at least in part, on the business, not merely to boost investor dividends or refinance debt.

Such was the case with Darden Restaurants’ controversial deal in December 2014 to sell its Red Lobster division to Golden Gate Capital, a private equity firm, for $2.1 billion in cash. In conjunction with that transaction, Darden spun off ownership of the brand’s 680 restaurants in a $1.5 billion deal. Already angered about the spinoff, some investors were further upset at the company’s plan to use most of the sale-leaseback proceeds to pay off debt and finance a stock buyback program.

While using sale-leaseback funds to improve a firm’s financial health is perfectly fine in some cases, analysts say the best use is to reinvest the funds to support the company’s core business operations.

“Sale-leaseback deals are definitely a higher-cost form of growth capital,” Ackerman says, emphasizing that companies should have a plan to use at least some sale-leaseback proceeds for expansion.

He adds that companies should remember that they are gaining both a business partner and a landlord when creating these agreements.

“When you take that asset off your balance sheet, you are still responsible for taking care of it, because they are triple-net leases, “ he says. “You need to have a partner with the financial wherewithal to support the rent or support the building as you would.”