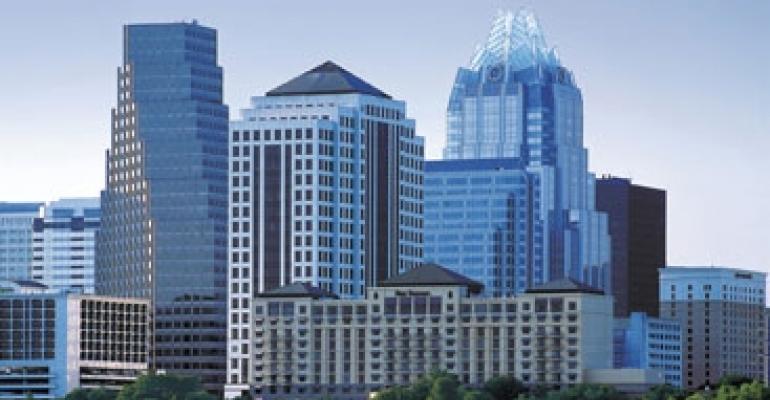 The owners of the Four Seasons Austin have received a $56 million first mortgage loan from Los Angeles-based Mesa West Capital to refinance their existing mortgage. Lodging Capital Partners and Syndicated Equities Group, which jointly own the hotel, also received a mezzanine loan from Blackstone Real Estate Debt Strategies. The amount was not disclosed.

The Four Seasons is located in the heart of the central business district adjacent to the state capitol and University of Texas. After acquiring the landmark hotel in 2006, the ownership group completed an $11.4 million renovation that included an upgrade of the guestrooms, a new 5,500 sq. ft. luxury spa, and a redesign of the hotel's fine dining restaurant.

"Despite the uncertainty surrounding the economy, this property continues to build its market share and reaffirm its status as the premier hotel in Austin," says Raphael Fishbach, director of the New York office of Mesa West Capital, who originated the loan.

"Knowing the strength of both the property and the sponsorship, we looked to win this assignment by providing speed and certainty of execution in a challenging market for hotel financing," adds Fishbach.

Syndicated Equities Group, also based in Chicago, is a real estate investment firm that has acted as a principal or managing partner in more than $1 billion of commercial property transactions nationwide.