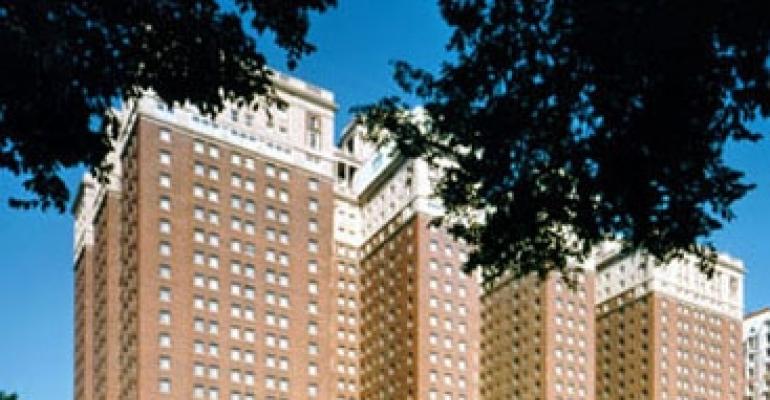 When Paramount Lodging Advisors reviewed the financial performance of 140 Chicago-area hotels in the first quarter, the real estate services firm discovered a surprising trend. At more than half the hotels it reviewed, owners hadn’t contested their property taxes over the past three years despite a sharp drop in appraised values industry wide.

Such passiveness among owners amid a deep hotel slump came as a shock to Sanjeev Misra, senior managing director of Chicago-based Paramount Lodging Advisors. “Simple things have to be done,” Misra said emphatically at last week’s panel discussion on the art of asset management during the third annual Midwest Lodging Investors Summit (MLIS) in Chicago.

His checklist includes renegotiating vendor contracts as needed and reviewing the hotel payroll to make sure pay and performance are in sync. “We look at asset management as creating value for the owner. We improve the cash flow, we improve the physical product or the capital structure — anything to make the hotel worth more,” emphasized Misra.

Brutal year to forget
When the fortunes of the U.S. lodging sector plummeted in 2009, the focus shifted dramatically from maximizing revenue streams and hotel valuations to asset preservation. More than nine out of 10 hotels (91.4%) experienced a decline in net operating income (NOI) in 2009, according to Atlanta-based PKF Hospitality Research.

How sharp was the drop in profits? The average U.S. hotel suffered a 35.4% decline in NOI in 2009, reports PKF. Owners and operators still face major challenges. PKF projects a 1.4% drop in NOI on average this year for U.S. hotel owners.

Occupancy, average daily rate and revenue per available room (RevPAR) fell during every month of 2009, according to Smith Travel Research based in Hendersonville, Tenn. For the entire year, RevPAR fell 16.7% to $53.53, the worst decline recorded since Smith Travel Research starting tracking the industry in 1987.

Collaboration counts
The art of asset management is to find common ground between owners and operators, emphasized panelist Chad Crandell, president of Beverly, Mass.-based Capital Hotel Management. “It sounds real easy. Frankly, it is a little easier in an up cycle, but not so easy in a down cycle.”

Justin Epps, vice president with Jones Lang LaSalle Hotels, said the Chicago-based company embraces an integrated, non-adversarial approach to asset management. A case in point is the iconic Palmer House Hilton in Chicago. One of JLL’s asset managers physically moved on-site for six months to oversee a cost-containment plan at the hotel.

“We really did see where that exponentially moved the bar on a really aggressive cost-containment initiative at the property,” said Epps. “Not only did it help the property reach its goals, but it also helped the asset manager get the experience of collaborating with the [hotel management] team.”

“We’ve been forced into a place where we are running our businesses very efficiently. Our challenge is to keep that up. If we return to our old lifestyle and habits, we’re destined to go through this cycle again,” added Habeeb.

But no hotel bubble is in sight for years to come, Habeeb believes. That’s because the move by legislators in Washington, D.C. to tighten regulation of the financial markets in the wake of the Great Recession will in all likelihood have a dampening effect on commercial real estate finance.